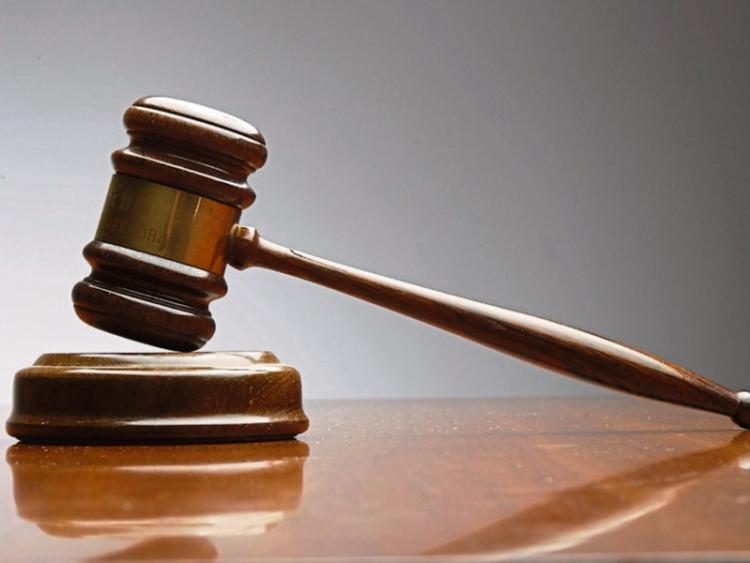 The Director of Public Prosecutions (DPP) is to decide on what course it intends pursuing in relation to a man who allegedly assaulted a woman inside a Longford bookmakers last week.

Mr Nevin was consequently charged with a Section 3 assault under the Offences Against the Person Act 1997.

He was further charged with engaging in threatening and abusive behaviour in accordance with Section 6 of the Public Order Act.

The court was told DPP directions were still being sought in relation to the case but that gardaí were not objecting to bail.

Mr Nevin, who was wearing a pink t-shirt and blue denim shorts, did not address the court directly during the brief hearing.

However, a number of conditions were attached to Mr Nevin’s bail terms.

Among them were stipulations for no contact or attempts to contact be made with the alleged injured party and witnesses in the case.

Similar provisions were also made for Mr Nevin to stay away from the alleged scene of the incident and to sign on at Longford Garda Station on Mondays, Wednesdays and Fridays.

He was also required to observe a curfew between the hours of and .

He is due to appear back at a sitting of Longford District Court on January 2018.