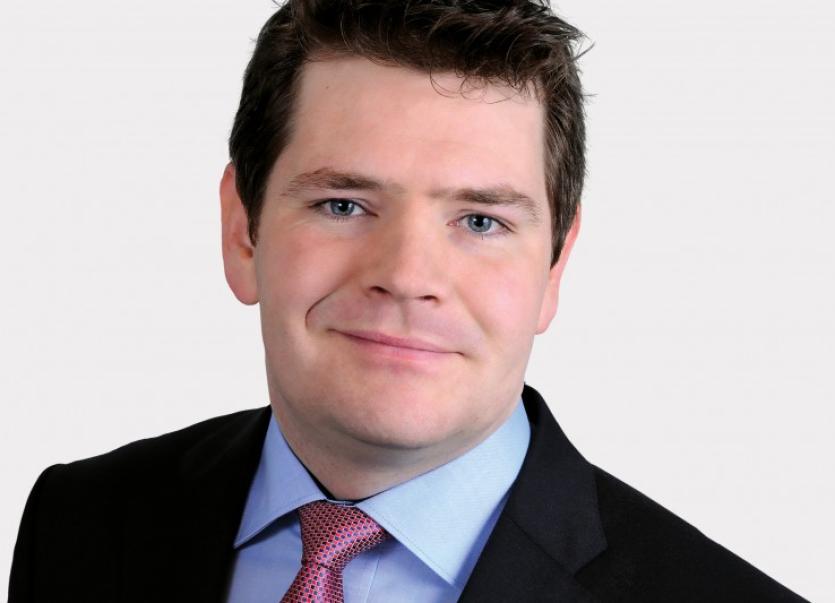 Fine Gael TD for Longford-Westmeath has confirmed that Invalidity Pension is to be extended to the self-employed in the coming weeks and says this will be a great support to small businesses owners, farmers and will help to create jobs in Longford.

Peter Burke has this week stated:

“The Government is extending the Invalidity Pension scheme to self-employed workers for the first time ever.

“Invalidity Pension is a pension payment for people who cannot work because of a long-term illness or disability, so the extension of this right is a real leap forward in terms of the rights of the self-employed and business owners who will, for the first time ever, be able to apply for this safety net on the same basis as employees. The change will also apply to farmers, tradespeople, freelancers, contractors and professionals, so lots of people are set to benefit in this county once the scheme is extended on December 1st.

“This is the latest Fine Gael measure designed to improve the lot of small business owners, farmers and other self-employed people in Longford, something we have prioritised since entering Government in 2011 as part of the Action Plan for Jobs which has seen the unemployment rate reduce from a high of 15.1% in 2012 to 6% this year.

“In March of this year, the self-employed were given access to the Treatment Benefit Scheme which includes free eye tests, dental examinations and contributions towards the cost of hearing aids, with additional dental and optical benefits being provided from October 2017 for both the self-employed and employees. In this very rural constituency, we all see first-hand how unfair it is on farmers and other sole traders that despite working hard and paying taxes, they are not entitled to any PRSI benefits or illness benefit if they are struck ill. This means that families were often under severe financial pressure if a farming mother or father was sick, and I know of many cases where farmers continue to work when they should be resting and recovering from illnesses.

“It is also important to note that the Government has been able to extend the Invalidity Pension without increasing the rate of PRSI paid by employees, employers and the self-employed.

“It is vital for self-employed people to know that the Invalidity Pension will be based solely on their PRSI contributions. It is not means assessed and any savings or assets they have will not affect their payment.

“Similarly, if their partner is working, that income will not affect the payment of the Invalidity Pension.

“ I can confirm that this is also open to self-employed who are currently out of work through illness to claim the Invalidity Pension if they have the relevant PRSI contributions on their social insurance record”.