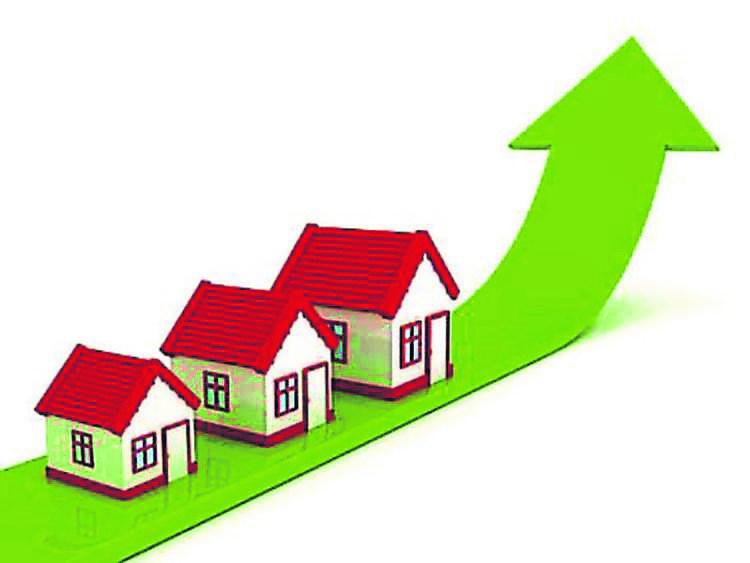 According to Daft.ie, rents in Longford have risen by 9% in the latest quarter of 2017.

The average advertised rent is now €595, up 47% from its lowest point.

Meanwhile, nationwide rents have risen by an average of 11.2% in the year to September 2017.

The average monthly rent nationwide was €1,198, the sixth quarter in a row a new all-time high has been set.

The rate of inflation represents a slight slowdown in inflation from the rate recorded in the second quarter of 2017 (11.8%); the largest on record was the 13.5% increase recorded in late 2016.

“The annual rate is unchanged from the second quarter and this is largely true of rents in the other major cities,” Ronan Lyons, at Trinity College Dublin and author of the Daft Report said.

“In Cork, rents rose by 5.3% in the year to September, while in Galway rents were 9.8% higher than a year previously.

“In Limerick city, rents rose by 10.9% during the past twelve months, while in Waterford the increase was 8.5%.

There were 3,365 properties available to rent nationwide on November 1 last.

“Rents continue to rise, and rise at close to record rates, due to an acute and worsening shortage of accommodation,” continued Mr Lyons who then pointed out that four of the five largest quarterly increases in rents have now occurred since the start of 2016, and rents in 46 of the 54 markets covered in the report now exceed their Celtic Tiger highs.

“Rents in some parts of Dublin have now risen by 90% from their lowest levels in 2011.”