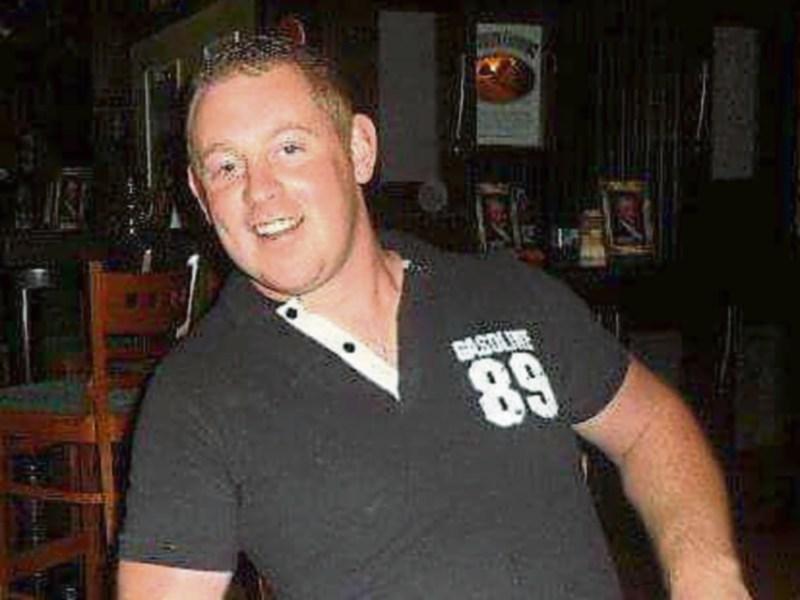 The Tipperary man who was killed as he tried to clear fallen trees during Storm Ophelia has ben named as Michael Pyke.

Michael, who was 31, was clearing fallen trees outside Cahir on the Ardfinnan road at Ballybrado when the tragic accident happened, at about 12.30pm yesterday.

He was taken to South Tipperary General Hospital but died from his injuries.

Michael lived in St Joseph’s Terrace, Ardfinnan, with his father Tony. Family friend Liz Davies said: “It was a pleasure to have known you all these years....reunited with your mum. Thoughts and prayers are with all your family.” Lucia Murphy said: “Thoughts and prayers with all the family.”

Funeral arrangements have yet to be announced.

#Ophelia aftermath: Emergency crews out in force across Co Longford as massive clean up operation begins