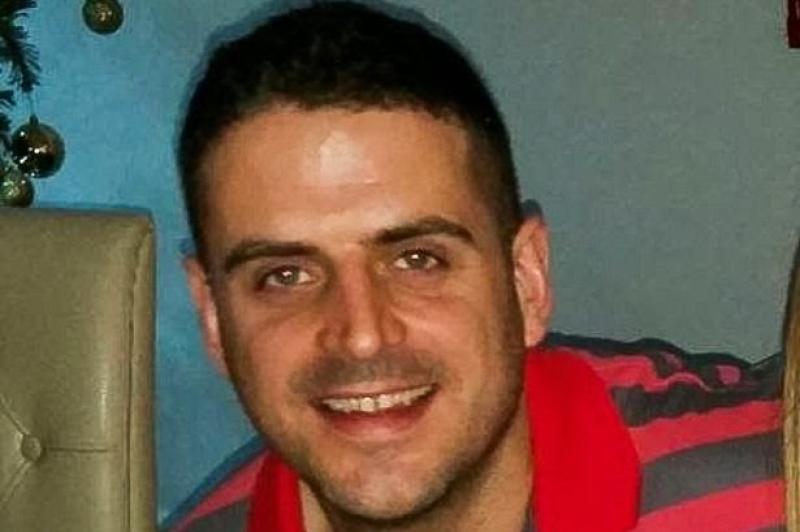 Tributes have been paid to 33-year-old Fintan Goss, who was tragically killed when a tree hit his car in Ravensdale, County Louth during Hurricane Ophelia yesterday.

Mr Goss was the father of two young children and was part of a well-known and well-respected family from the area.
Local councillor John McGahon said Mr Goss would be greatly missed.
"It is an absolute tragedy, Fintan and the Goss family are extremely well regarded in the community. He will be greatly missed by his friends, family and the local community in Ravensdale. Our thoughts are with his family at the terrible time. "
Speaking to the Irish Mirror, local councillor Antoin Watters stated that the local area was shocked by the tragic death and it was a "real tragedy" for his family and the community.
Cllr Watters also urged everyone to remain indoors until the storm had passed.
Local Fine Gael senator Jim D'Arcy said that he was "heartbroken" for the family.
You may also be interested in reading:
#Ophelia aftermath: Emergency crews out in force across Co Longford as massive clean up operation begins
ADVERTISEMENT - CONTINUE READING BELOW