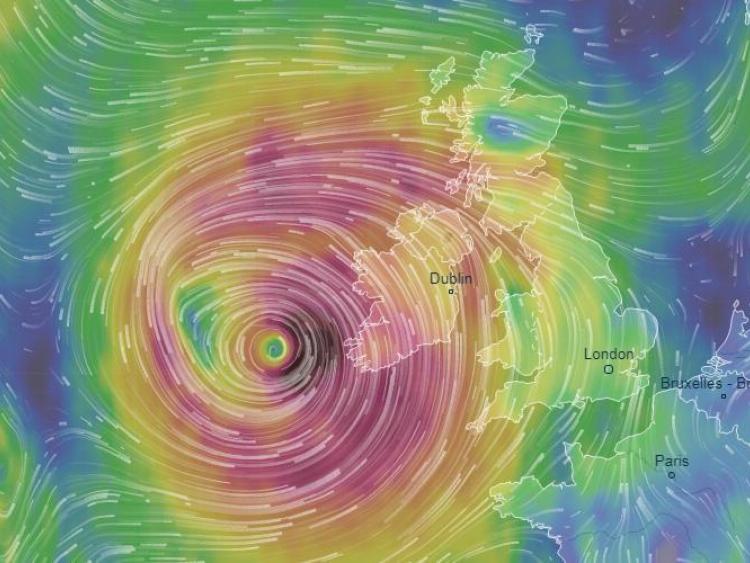 Ophelia winds to get stronger in midlands

Met Éireann has warned that the winds will pick up significantly in Longford in the next couple of hours as Hurricane Ophelia moves north.

Forecaster Gerry Murphy said the Midlands was in store for significantly stronger winds as the storm abates in Munster. He listed Longford as one of a number of counties where gusts would increase in strength.

He said Longford and other counties have had relatively light winds so far but they would pick up.

"In these inland areas there are a lot of trees and buildings not used to winds like this so the midlands and the north midlands need to be very careful over the next few hours," he said speaking to Joe Duffy on a special edition of RTÉ Liveline.

The storm has caused damage with many tree falls and roads closed already in Longford - several power outages have already been reported.