Longford Person of the Year Awards 2017

Host of deserving recipients for this year's awards 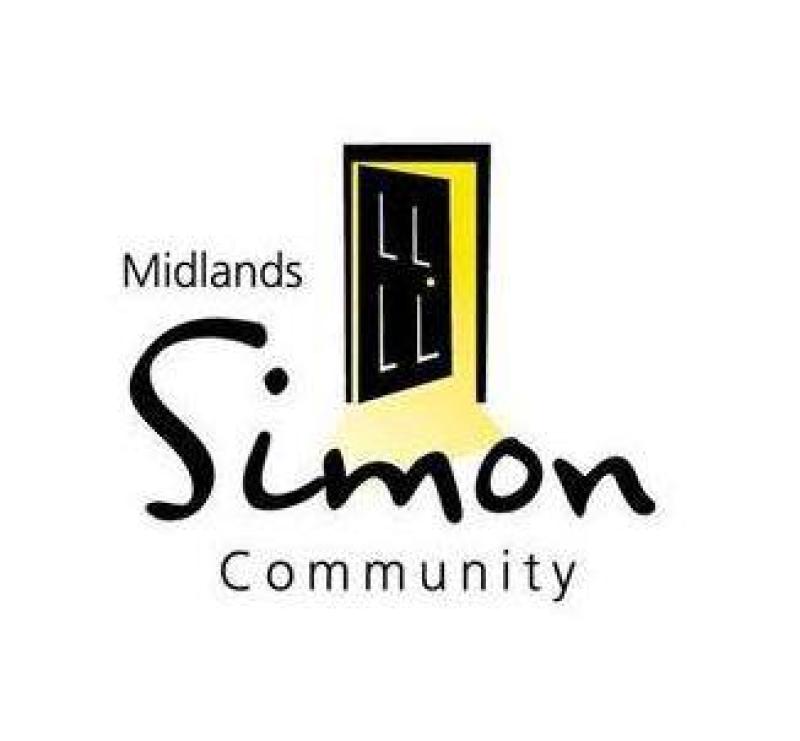 The adjudicating panel have released the names of the award winners for the Midlands Simon Community Longford People of the Year Awards.

Among the winners this year will be the Longford Pony Club showjumping team, who have been named winners of the Young Person of the Year Award.

The Longford team represented Ireland at the International Open Pony Club Show in Cheshire, England recently and were victorious in the face of some of the top young riders from the UK and Europe.

The team of four included Aisling McGreal, Rebecca Lyons, Edel Whyte and Rebecca Yorke and the success was a major breakthrough for a county with a long and well established tradition in showjumping.

This year has also seen local family and employers, Frank and Dolores Kiernan of Kiernan Structural Steel, back on board as the main sponsors.

This week, Noel Greene from Midlands Simon paid tribute to the Kiernan family and said: “The awards night is a major fundraiser for our work here in Co Longford and we cannot emphasise enough just now important it is to have Kiernan Steel on board.”

Meanwhile one of the very popular award nominees on the night will be the Attic House project in Longford town and the driving force behind this excellent young facility, Ruth McGarry Quinn.

On the night the Attic and the other award nominees will vy for the overall Longford Person of the Year Award.

Also up for an award is former principal at St Mel’s College, Denis Glennon, who earlier this year unveiled his mammoth photographic history of the college.

The huge book is a treasure trove of images and memories from the college and is almost certain to be the best selling local history book ever produced in the county.

Country music star, Mick Flavin is celebrating 30 years in the industry and he will be a very popular award winner on the night.

In addition to his contribution to the entertainment world, he was selected on account of the huge volume of work he has done on behalf of charities and local groups down through the years.

There are two UK based award winners this year and they include Longford town born, Paddy Cowan, a leading London based businessman and proprietor of the Irish World newspaper.

Paddy has been a tireless champion for his native county overseas.

Also based in London is Shelley Deane, who has been doing remarkable work for children and those caught up in some of the world’s most feared conflict zones.

Her father is Mel Deane and Shelley was born in Longford but moved with the family to the UK at an early age.

Drumlish will be represented among the award winners by James Cawley, the inspirational young school teacher and disability campaigner.

He was recently appointed as a disability advisor to the minister, Finian McGrath.

There is also deserved recognition for the heroic campaigner, Jillian McNulty.

The Cystic Fibrosis campaigner from Newtownforbes fronted the campaign to have the drug, Orkambi, made available here in Ireland, and her efforts came to a successful conclusion earlier this year.

International ballet star, Marguerite Donlon, is another of the award winners this year.

Now based in Germany, the Longford town native was back home in the summer when she helped a US based dance company produce a new show.

With pressures of work meaning it wasn’t practical for her to travel to the US, she had the US party travel over and base themselves here in Longford for a couple of weeks of intensive rehearsals.

The GAA will also be represented among the award winners this year with the selection of Edgeworthstown native, John Greene. He has been involved in the administration of the GAA all his life and is currently one of the organisation’s national trustees. He has used his high profile in the Association to help advance the cause of his native county at every opportunity.

The annual awards night is an important fundraiser for the Midlands Simon Community and will take place in the Longford Arms on Friday, October 13 where it will get underway at 7.30pm sharp.

Tickets for the night are now available and selling fast at €40 each.