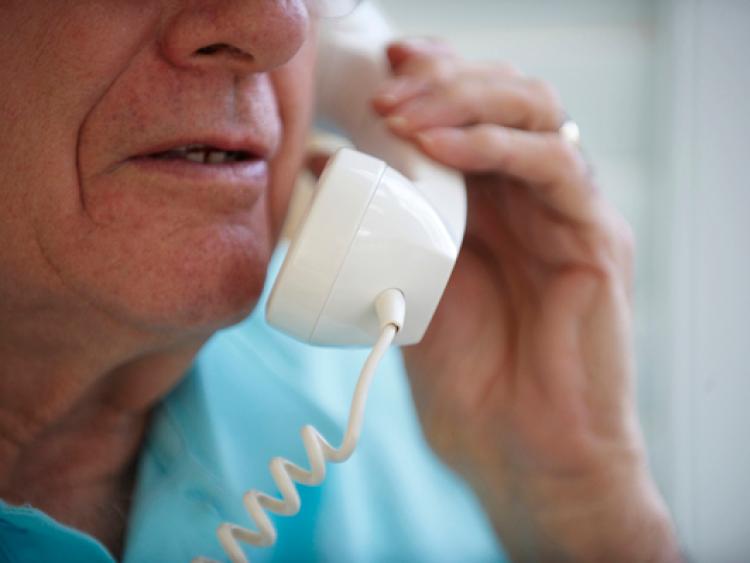 Executive Director, Michele Puckhaber, speaking about the report said, “2016 was a very busy year for the Crime Victims Helpline.

“CVH believes that every victim of crime should have access to a compassionate listening ear and accurate information so it is incredibly gratifying to know that so many more victims of crime are getting the information and support they need and deserve.”

The most common crimes that service users were impacted by in 2016 were assault, harassment, and burglary.

Michele stated, “Victims often think that the crime they have experienced is not serious enough for them to seek support, but we are here for everyone who has been effected by crime.

“Even crimes which some people consider minor can have a profound negative impact on someone’s life.

“Having your car vandalised or your home burgled, harassment from a neighbour, being targeted by scammers—these types of events can cause a massive disruption to a person’s life and the effects can ripple to family, friends, school and the workplace.”

Anyone who has been impacted by crime is encouraged to contact the Crime Victims Helpline on freephone 116 006, via text at 085 133 7711, or over email at info@crimevictimshelpline.ie.