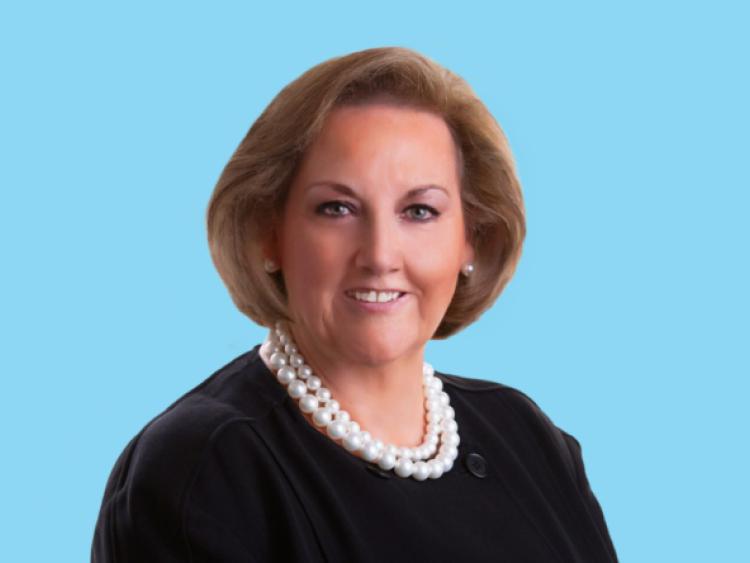 Fourteen properties in Longford have been added to the county's Derelict Sites register as local authority chiefs clamp down on absentee landlords, writes Liam Cosgrove.

Director of Services John Brannigan said the Council were acutely aware of the need to maintain a close watch on an issue which, not for the first time, has come in for debate.

Cllr Peggy Nolan said while she had every confidence in the tough handed stance the Council were taking, residents living alongside deserted properties were being made to suffer.

“Is there any light at the end of the tunnel for these people who are living in abject fear of derelict properties they are living beside being set on fire? Cllr Nolan asked.