READ MORE HERE - You just never know what your neighbour is raising in their shed! 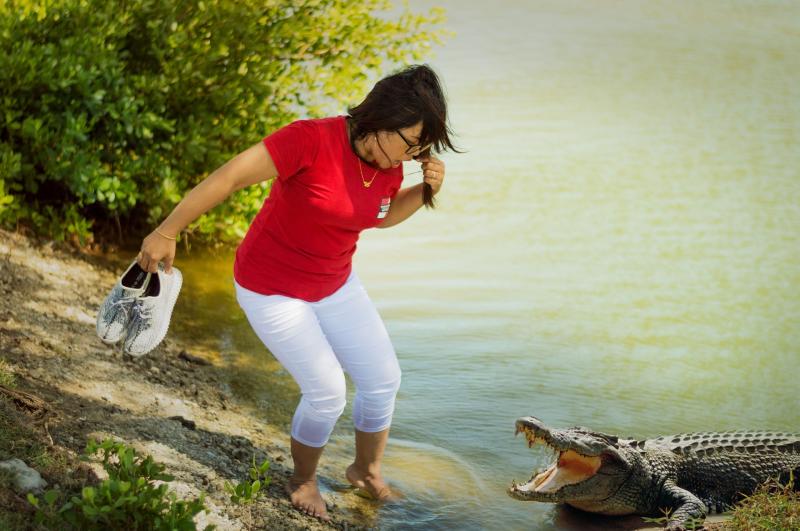 A small crocodile was recently discovered in a shed in Longford by the ISPCA. (Stock Photo)

A small crocodile was recently discovered in a shed in Longford by the Irish Society for the Prevention of Cruelty to Animals (ISPCA).

The revelation came during an interview by Chief inspector Conor Dowling of the ISPCA on local radio.

He also outlined that a woman in Leitrim was keeping two fully grown black bears in a shed.

Mr Dowling was appealing to people in Longford, Leitrim and other areas to think twice before buying an exotic pet and stated that a number of years ago he found the black bears at a house in Leitrim.

The lady in question had been with the circus and retired with the bears who were been kept in a reinforced shed in a rural part of the county. The Inspector called it one of the most "surreal" experiences of his career".

He also revealed that recently in Longford they came across a case of a small crocodile being kept in a shed.

He went on to highlight the fact that there are not enough regulations governing the keeping of these kind of animals in the country at present.

So I guess you just never know what your neighbour is raising in their back shed!