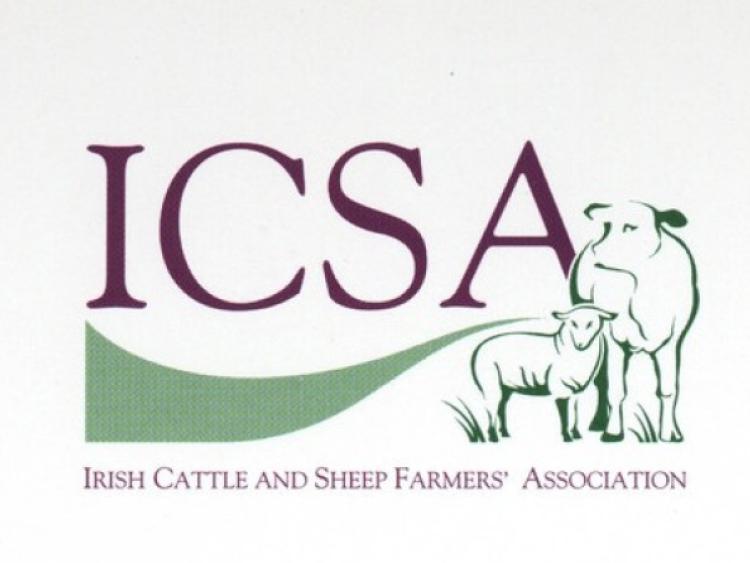 Compensation needed where lands are designated

ICSA rural development chairman Seamus Sherlock says it is unacceptable to have land designated for the protection of various species, unless there is compensation for the huge cost and inconvenience placed on landowners.

Speaking ahead of the upcoming meeting of the Designated Areas Monitoring Committee, Mr Sherlock said the organisation was now forced into reverting to the principle that there can be no designation without compensation.

“We need a realistic common sense approach to be implemented for the preservation of all endangered species across Ireland notably the hen harrier, curlew, and the freshwater pearl mussel,” he added.

“One way not to do this is by alienating the very farmers who own the land that determines the success of any strategy to save these species.”

He said that ICSA believed that, in the past, knee-jerk reactions had been made where policy on the matter had been implemented without proper thought and consultation with farmers whose lands were designated.

“In many cases,” he fumed, “This resulted in draconian regulations being imposed on farm families without a proper understanding of the consequences. “These measures only added to already struggling farming enterprises which could lead to many farmers becoming unviable and thus being abandoned.

“It is well acknowledged that farmers are the best custodians of the land and give these endangered species the best chance of survival.

“However, the treatment of farmers with hen harrier status has been nothing short of a scandal, whereby farmers have waited many years without any scheme and even though a scheme is now being developed, we still have no willingness to address key questions such as the blanket ban on forestry.”