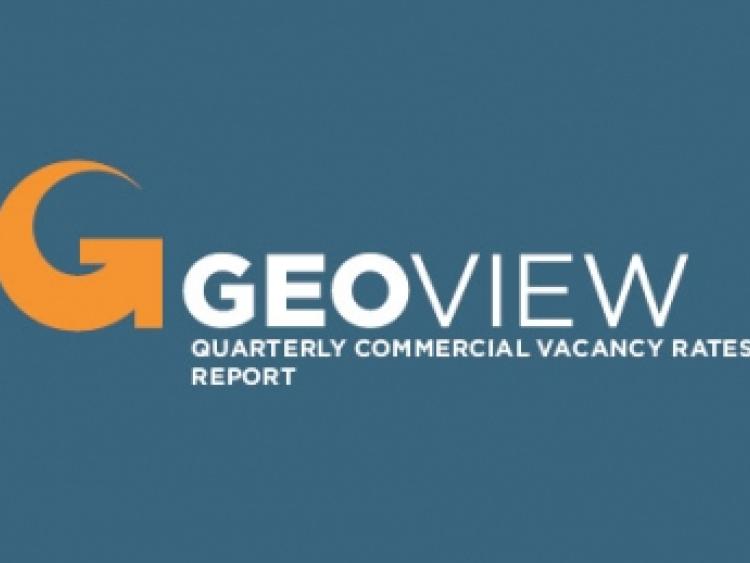 Commercial Vacancy rate of 14.9% in Longford

28,784 of the 212,717 commercial address points in Ireland were vacant. Notwithstanding the emergence of the economic recovery since 2014, commercial vacancy rates across the 26 counties remain stubbornly high.

The new research, from the Q2 2017 edition of GeoView, shows that the highest vacancy rate of any county in Ireland was recorded in Sligo at 18%, followed by Leitrim at 16.2%, Limerick at 15.9%, Galway at 15.6% and Mayo at 15.5%. Kerry, which has consistently had a low vacancy rate over the past number of years, again had the lowest commercial vacancy rate at 10.6%. However, this has increased from 9.4% compared to the same time last year.

GeoDirectory has conducted an analysis of 102 locations, including 80 towns across the four provinces plus 22 Dublin postal districts. Ballybofey in Donegal was the town with the highest vacancy rate, at 28.8%, having fallen by 2.6pp over the course of the year. Second on the list was Edenderry (County Offaly), with a vacancy rate of 27%, a large decrease of 4pp since this time last year. The highest year on year increases in vacancy rates were in Muine Bheag (+3.2pp) in Carlow, Edgeworthstown in Longford (+2.3pp) and Castlebar in Mayo (+2pp).

Despite reports of strong demand for office space in Dublin City centre, Dublin 2 continues to have a high commercial vacancy rate of 18.3%, well above the County Dublin average at 13.6%. In total, nine of the Dublin districts had vacancy rates above the national average.

The report also gives a more detailed analysis of the GeoDirectory database by examining the breakdown of address points by sector of economic activity, using NACE* codes. In total, 171,069 commercial address points were allocated a NACE code. Almost one-half of the total or 81,265 properties are businesses in the services sector.

Speaking following the publication of the report, Dara Keogh, CEO, GeoDirectory said: “Despite the improvements we have seen in the economy in recent years, commercial vacancy rates have remained stubbornly high. In Dublin 2, where the economic recovery is obvious and demand for office space is apparently strong, we have recorded a vacancy rate of 18.3%. This suggests there is a serious mismatch between the stock that is available and what is being demanded. One of the most prominent points to emerge from this edition of GeoView is that the vast majority of the 15 towns with the highest commercial vacancy rates were either based along the West coast of Ireland or were in the Midlands. These 15 towns had commercial vacancy rates in excess of 20% and well above the national average.”

Annette Hughes, Director of DKM Economic Consultants said: “Nationally we are seeing increased commercial vacancy rates, moving from 13.1% at this time last year to 13.5%. 22 counties recorded increased vacancy rates in the last 12 months, with Dublin and Leitrim the only counties to record decreases. At a provincial level, Connacht had the highest vacancy rate at 15.8%, 1.7 percentage points above the next highest provincial rate, recorded in Ulster. Leinster, excluding Dublin, recorded the lowest rate. This continues the trend that we have seen in previous editions of GeoView, where the east is out-performing the west, although vacancy rates remain stubbornly high across the board.”

The GeoView Commercial Premises Vacancy Report is published by GeoDirectory and DKM Economic Consultants, tracking commercial vacancy rates nationally and by county. A copy of the GeoView Commercial Vacancy report is attached in PDF format and is available at www.geodirectory.ie  and www.dkm.ie