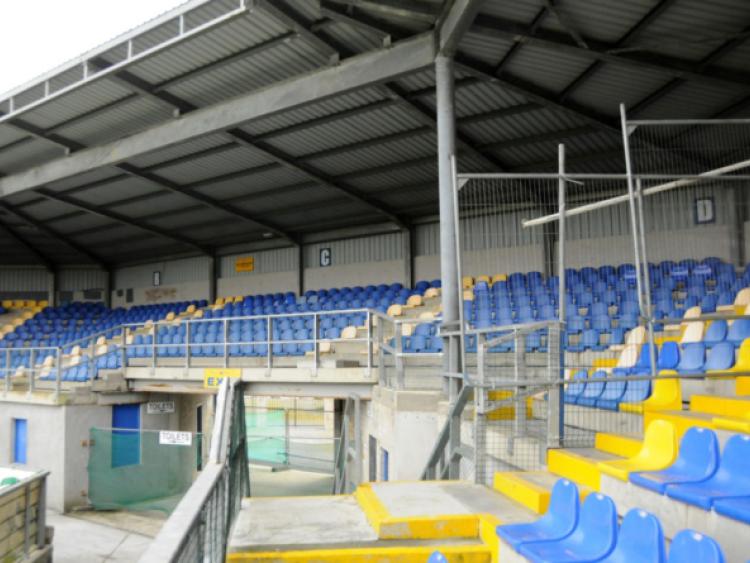 Longford County Board has applied to the local authority for planning permission for refurbishment works at Pearse Park.

Works will include the structural upgrading of the stand as well as the provision of additional toilet facilities and additional turnstiles.

New barriers will also be installed at the GAA pitch.

Speaking to the Leader, County Secretary, Peter Reilly said that all things going well, the project would take six months to complete once planning permission was granted.

“It’s a long time coming and obviously we are delighted to be at this stage,” he said, before pointing out that the finance to complete the works was also in place at this point.

“Once planning permission is granted the work will go ahead; this a very important project for Longford Co Board and one that will be completed.”

Back in 2015, the Longford Leader revealed that an estimated €300,000 would have to be spent at Glennon Brothers Pearse Park to carry out essential remedial work on spectator stands that had been damaged by structural subsidence.

At the time, Longford County Board commissioned Collins Boyd Engineers to compile a report and acting on recommendations, they cordoned off sections of the stand including the south west corner.

The closure effected approximately 600 seats as well as the main stand and an area at the back of the south stand, and was put in place ‘for health and safety reasons’.