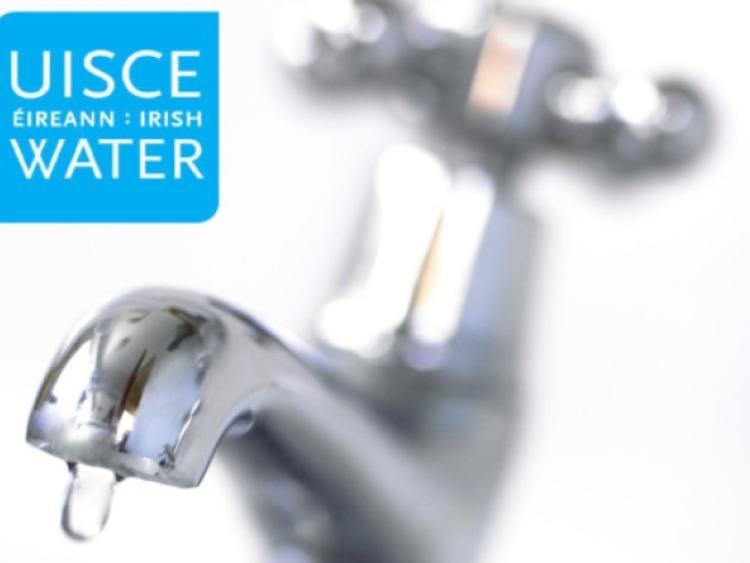 Concerns over Irish Water’s planned works for Drumlish village later this month were brought to the fore at a recent meeting of Granard Municipal District.

The works coincide with the four-day Marquee in Drumlish Festival which local area representatives from the locality told last month’s meeting “will attract large crowds from all over the country”.

“Will there be mayhem in Drumlish now with these water works like what there has been in Newtownforbes?” Cllr Martin Mulleady asked.

“We have a lot of work done in Drumlish and for the first time in a long time the village looks really well,” he continued.

“I do not want it to be left in a mess by Irish Water.”

Meanwhile, Cllr Paraic Brady (FG) said that the festival was coming up and that would draw large crowds to the village.

Area engineer, David Coppinger told members that the situation in Newtownforbes was typical of a situation where works were carried out.

“The works are done internally and then the contractor comes back a few months later to reinstate,” he added.

“Problems only arise where there are issues with the initial works and they are deemed unsatisfactory; it means then that the problems are brought back to Irish Water and it will order the works to be concluded or fixed, whatever the case may be.”

Meanwhile, with regards to the Marquee in Drumlish Festival, Mr Coppinger told members that Irish Water would continue with its works throughout the weekend regardless of what was going on.

“Irish Water, has however, guaranteed us that everything will be manned in a safe and effective way,” he said.

Cllr Brady added, “Well it is going to mayhem in the village with all those works going on; I appreciate it will be mayhem anywith with the festival, but with Irish Water thrown into the mix now, it is definitely going to mayhem.”

Mr Coppinger then pointed out that the local authority had been informed by the contractor in Drumlish that special precautions would be taken by Irish Water throughout the festive weekend in Drumlish.

“Nobody wants any accidents or harm to come to anybody, so the necessary precautions will be taken,” he concluded.