Clampdown on Longford litter bugs on the cards

Calls for zero tolerance on litter 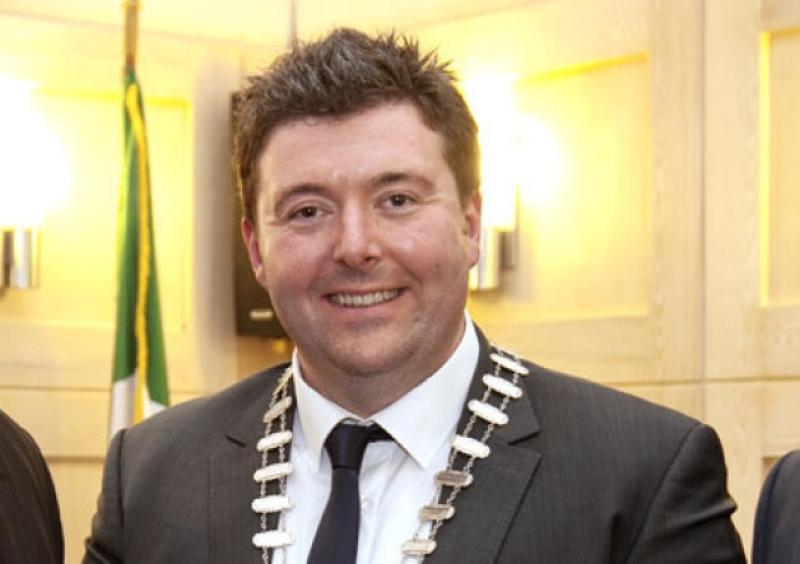 We need to have a zero tolerance to litter, according to Cllr Gerry Warnock

During a recent meeting of Longford Municipal District, Cllr Gerry Warnock (Ind) spoke about the importance of getting the litter problem in Longford town under control.

The local area representative in the town was speaking after members of the local tidy town’s committee provided some great insight into their efforts to keep the county town in pristine condition!

“We need to have a zero tolerance to litter,” he said, before pointing to some unacceptable behaviour that he witnessed in the town just last week.

“I was bringing the young fella to the cinema and I watched as a lady began stuffing a bag of litter into one of the rubbish bins on the street,” fumed Cllr Warnock.

“The bag split then and the rubbish went everywhere; such an unacceptable thing to see going on in the town.”

Cllr Warnock said there was no accountability and there lay the huge problem.

“We also need to launch a campaign directed at landlords to factor in a ‘disposal of waste clause’ in all tenancy agreements to be reviewed on an annual basis,” he continued.

“We should have a parks department at Longford Co Council - I appreciate that we have all seen a few lean years in terms of finances, but the time has come to start putting the reserves we do have to good use.

“Money could certainly be used to improve the aesthetics of this town.”

The former town council member also called for the removal of the bottle and clothes banks from various locations around the town and the provision of a central and secure civic amenity park manned by CCTV and ANPR technology.

“All of these initiatives would help to put an end to littering in our town once and for all,” the local area representative concluded.