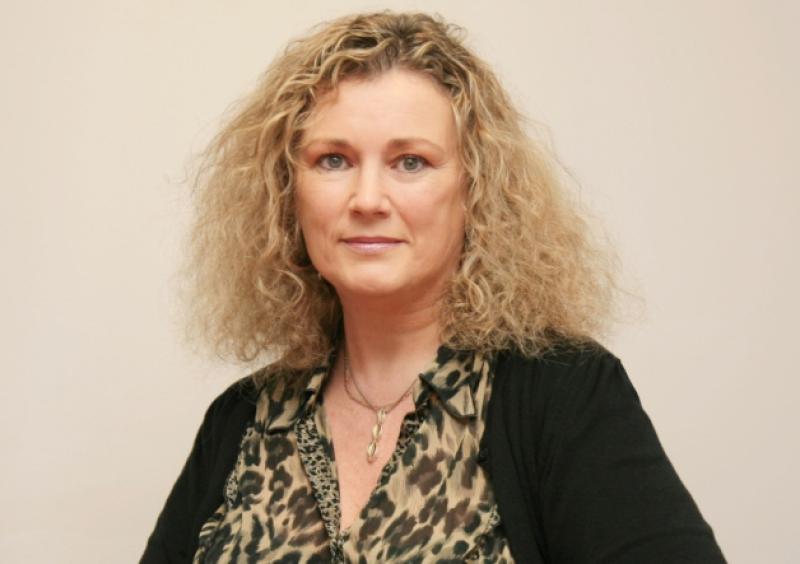 Attempts to re-open a community childcare facility in one of Co Longford's most disadvantaged areas appears to have hit an impasse.

Much controversy surrounded the closure of Little Einsteins/MacEoin Park Community Childcare in Farnagh, Longford in March 2016.

A significant element of that ill-feeling concentrated on revelations more than 50 children had effectively left without any preschool or afterschool service overnight.

The announcement, made by independent agency Pobal, came as a result of what it termed insurmountable “sustainability issues.

Back in February, the Leader reported on the possibility of a breakthrough following fresh talks between Pobal and government officials.

Minister of State for the OPW Kevin Boxer Moran, local Councillor Mae Sexton, together with the County Council and Longford County Childcare Committee (LCCC) have similarly been involved in trying to muster a resolution.

“Pobal and Longford CCC have had discussions with a number of groups regarding the re-opening of a childcare facility,” she said.

“Unfortunately, to date we have not yet been able to secure a partner to operate this service.”

Certain aspects of the Dublin South West TDs reply were nonetheless greeted with a mixed reaction from LCCC representatives.

Ms Lovett said a detailed proposal involving a local community provider was rejected by Pobal in favour of a voluntary interagency management team being set up to restructure and keep the existing company running.

“This interagency team did not get off the ground.

“Then when proposals were requested again in 2016, it was a stop gap measure, just to cover the period to the end of the Early Year’s Education year i.e. to the end of August 2016.

“However, a local private provider did submit a proposal which was not accepted by Pobal,” she said.