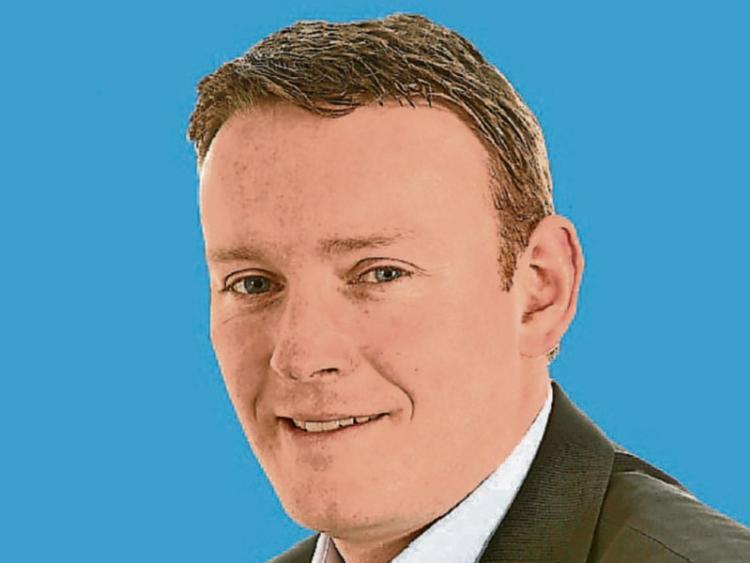 During last week’s meeting of Granard Municipal District members heard how the footpath in Lisryan needs to be extended along the road leading to Edgeworthstown.

It was Cllr Micheál Carrigy (FG) who brought the matter to the fore in his notice of motion where he called on the local authority to support the request.

“There are a number of houses in the area now and one gentleman in particular is a wheelchair user, so it is very necessary - for the residents’ sake - that the footpath is extended,” added the local area representative in Ballinalee.

Area engineer, David Coppinger pledged his support to the request and committed to examining the area in question.

“I would ask members to develop a ‘Needs Plan’,” continued Mr Coppinger, before pointing to the particular area that Cllr Carrigy was referring to.

“As always these issues are funds dependent and all the funds for this year are used up.

“But certainly if additional funding were to be made available we could achieve a lot more work.

“At least if we have a plan of action, we can take it from there.”

Cllr PJ Reilly, meanwhile seconded the motion and insisted that the footpath would need to be extended so that residents in the area could be accommodated.