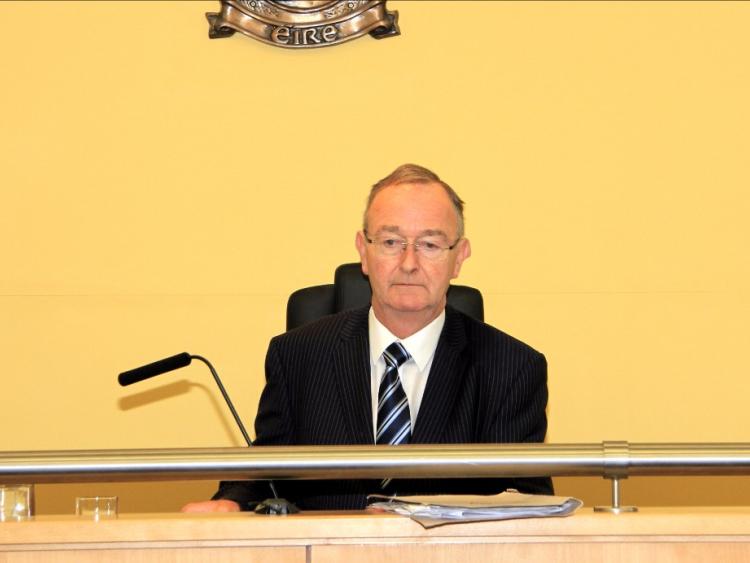 Judge Seamus Hughes granted the application for a dance licence at Newcastle House in Ballymahon.

An application for a dance licence at Newcastle House in Ballymahon was made during a sitting of last week’s District Court in Longford.

Presiding Judge Seamus Hughes heard that the facility, which is expected to receive hotel status in the south Longford town over the next few months, will include a ballroom enabling it to host weddings and other prestigious functions.

Massive renovations have been taking place at the site which is close to Newcastle Wood and Center Parcs Longford Forest all of which are located on the outskirts of the town of Ballymahon.

Judge Hughes subsequently granted the licence and wished all those involved every success.
Meanwhile, Newcastle House has advertised for the position of Chef at the premises.

“We are looking for a Chef for our soon to be busy hotel,” the job advertisement states.

The manager requires someone with a minimum of two years experience in a 4 star hotel or similar.
“The chef will be expected to cook breakfast and other meals to order from Newcastle House’s Bar Food menu,” the advertisement continues.

“Chef will be expected to cook for up to 120 people each day and will need to have the skills to work under pressure for very large groups.”

Chief planner at Longford County Council Donall Mac An Bheatha recently told the Leader that the hotel would boast 100 rooms upon completion of the refurbishment works.

“It’s a beautiful setting for a hotel,” he added.

“Center Parcs is on one side and Newcastle Wood is on the other, so it’s pretty spectacular there.”
Meanwhile, Mr Mac An Bheatha said that infrastructural works on roads and bridges in the area would also be carried out and it is envisaged that a bridge will be built connecting all the amenities in the surrounding area.