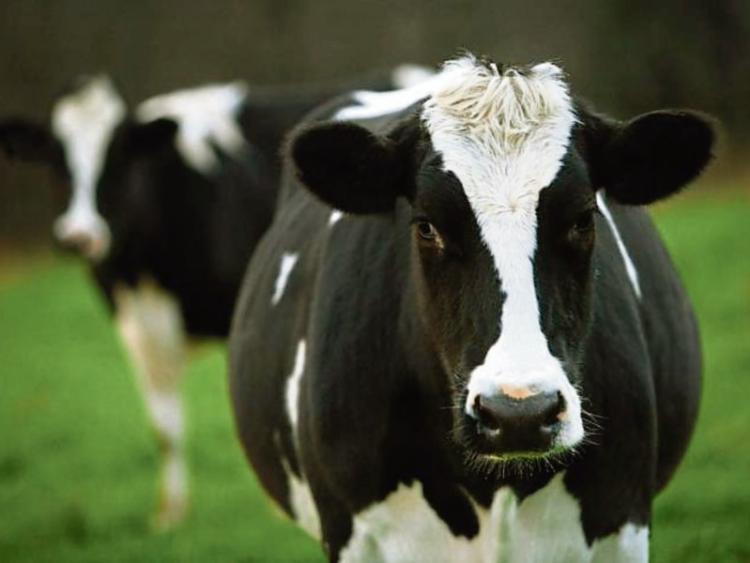 Italy’s largest retailer, Co-op Italia is to set up a base here in Longford.

The company wants to buy more Irish beef and more live Irish cattle for finishing on its feedlots, starting from next year.

Co-op Italia, the buyer of KK Club beef will switch into selling beef only from cattle that never received antibiotic in 2018, and the move is the first from a major EU retail chain.

“This”, says manager of the Longford set-up, Pat O’Rourke, “is because use of antibiotics by suckler farmers here is low.”

The former president of the ICMSA and chairman of the Livestock and Meat Commission for Northern Ireland went on to say that a mix of factors including small herd size, outdoor grazing, use of vaccines and good management also influenced the Italian company’s decision to establish a base here.

“Co-op has established that in excess of 94% of cattle from Irish suckler herds never receive an antibiotic,” added Mr O’Rourke.

“It wants suckler farmers and marts to start identifying weanlings that have never received antibiotics or GM Feed and to offer them for sale as such at marts or to buyers.

“These weanlings can then be bought by KK Club finishers or by Viastar for live export to Italy.”

Co-op has outsourced the task of developing its Irish supply base and dealing with validation to its European Certification company Edell Point Server.

Italian vet Andrea Cecchi alongside Mr O’Rourke will be in charge locally.

“Equipment will shortly be installed for testing of samples for antibiotic residue in all of Coop's European Beef supply chain here at the Longford base,” added Mr O’Rourke.

Its beef and poultry are certified as GM free and in order for weanlings to be eligible for export to Italy, the animal must not have been fed GM products.

Farmers must also declare at the point of sale that the animals going for export to Italy never received antibiotics.