New app to help locals to share stories about Longford 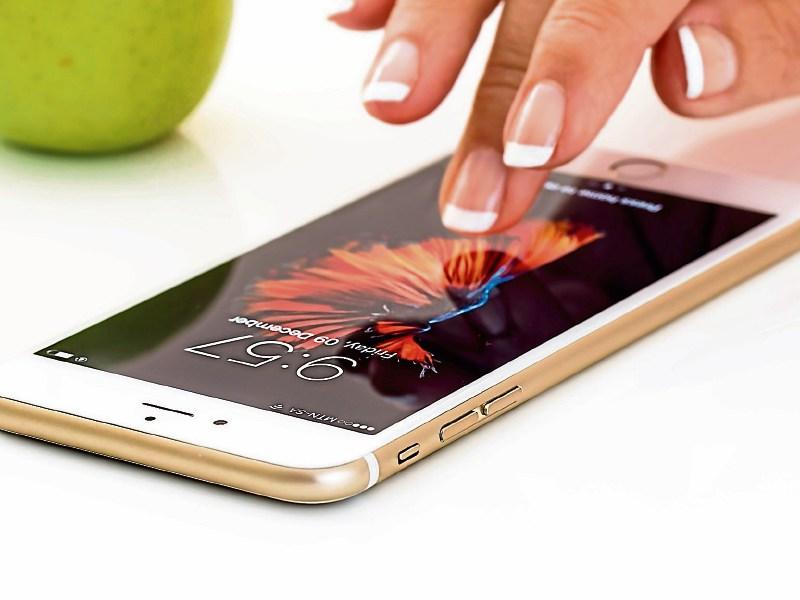 An exciting new app by Space Engagers entitled ‘Longford Nua’ is to be launched at Connolly Barracks tomorrow (Friday), July 28 at 3pm.

Longford Nua is a community mapping app that will help local people share information and stories about places in Longford town.

The new app will also allow people to make suggestions on how these spaces can be enhanced or reused.

The aim, say those behind the initiative, is to encourage people to be proactive in thinking about their town and how they would like it to develop in the future.

Community involvement, it seems, will be the key to the success of the project, and everybody in Longford town is being encouraged to take part.

The idea for the initiative came from the URBACT Local Group, which was established in January as part of the European Union Military Assets as Public Spaces (MAPS) project.

Longford is the only town in Ireland to be part of the MAPS network, which has eight European partners.

The partners in MAPS all have former barracks and would like to see them reused for the benefit of their communities.

Longford Nua will help share ideas and feed into the preparation of an action plan for Connolly Barracks, while Space Engagers is a new Irish social enterprise that won a Social Innovation Fund Ireland ThinkTech award in 2016, that is supported by Google.org.

On launch day, there will be a display of photographs and militaria relating to Longford town specially collaborated for the event.

More information about the project and how to download the app can be found on the Longford Nua Facebook page, facebook.com/longfordnua, or contact Patricia Shaughnessy, Regeneration & Planning Unit, Longford County Council on (043) 3343460 or pshaughnessy@longfordcoco.ie.

Also see spaceengagers.org/ for information on Space Engagers. The app is available to download from the iTunes and Google app stores.

Historians believe that the barracks is possibly the oldest building still standing in Longford town, and is one of the earliest surviving market houses in Leinster.

Connolly Barracks was bought by Longford Co Council from the Department of Defence in 2012 after it was closed down by the Government of the day as part of cost cutting measures implemented across the State.

The local authority subsequently purchased it with a view to putting it back in the hands of the community.

To date discussions continue on how best to utilise the facility within the community here in Longford town.