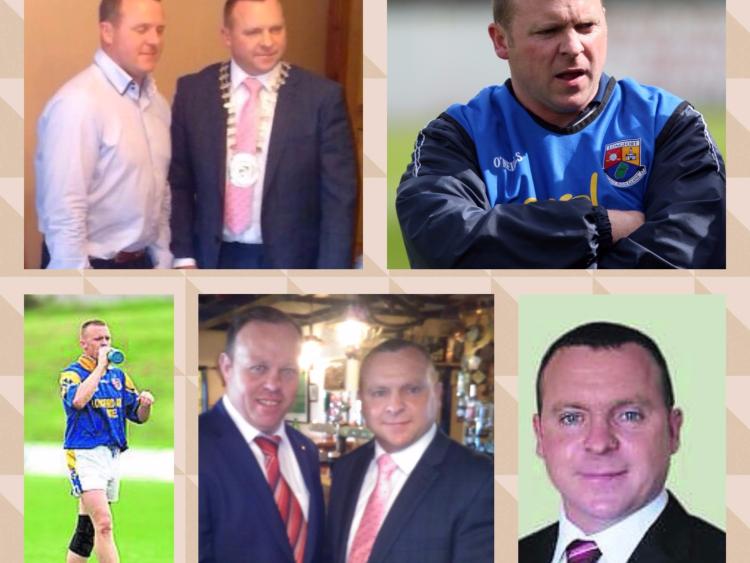 The Fianna Fáil local representative was elevated to the position at the local authority's annual general meeting in Drumlish this afternoon.

He succeeds party colleague Cllr Mick Cahill who occupied the position for the past 12 months.

In accepting his chain of office, Cllr Mulleady said the occasion was a very proud day for both himself and his family.

The local businessman pointed to job creation, continuing to promote the expected arrival of Center Parcs in 2019 and support for the county's elderly population as being among his main targets over the next year.

In a fitting and poignant side note, Cllr Mulleady led a minute's silence to the last Drumlish based councillor to hold the office of Longford's first citizen-the late Cllr Gerry Brady.

Cllr Mulleady also opted to pay tribute to his predecessor, Cllr Cahill, describing the Colehill man as 'an outstanding Cathaoirleach' and one he aspired to emulate over the next 12 months.