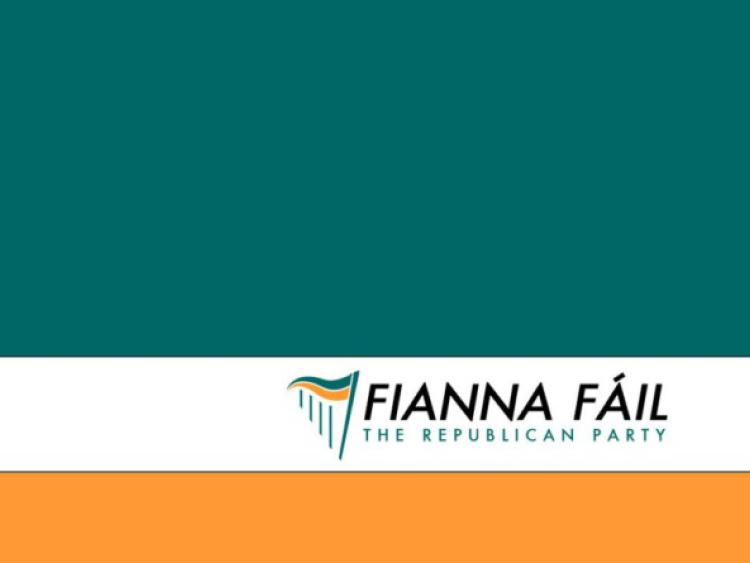 Fianna Fáil are planning to hold the party’s Longford selection convention at the end of July as it cranks up its preparations for the next general election.

As revealed by the Leader at the beginning of May, organisers had set aside either June or September as possibilities.

A further factor is the recent decision by the main government party to hold its own selection convention in Longford, a process which resulted in the nomination of local Cllr Micheál Carrigy.

The Leader understands talks between senior officials, headed by general secretary Sean Dorgan and members from Longford Comhairle Dáil Ceantair in recent weeks as the party looks to reconcile any ill-feeling still lingering from its contentious October 2015 selection convention.

That process resulted in the nomination of Connie Gerety Quinn at the behest of party headquarters on foot of a gender quota directive.

A little over 18 months on and with an earlier than anticipated general election seemingly brewing, Fianna Fáil is now setting its sights on re-establishing a national representative presence in Longford.

Ms Gerety-Quinn said she would not be commenting until a date for any prospective convention was confirmed while efforts to make contact with another last time out candidate, Pat O'Rourke was unavailable for comment.