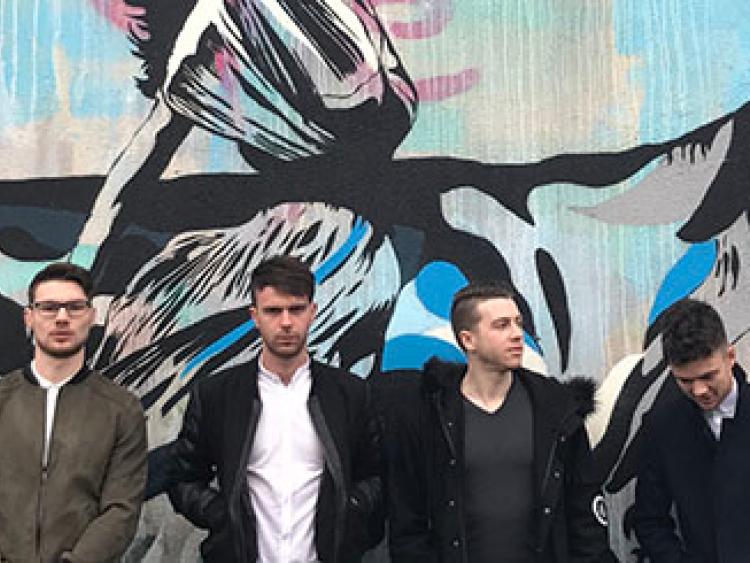 Longford’s favourite rock band Brave Giant enjoyed a breakthrough year in 2016 and their upward trajectory looks set to continue into 2017.

They will be playing one of their few local summer 2017 gigs when they top the bill at the Festival on Saturday night.

In a few weeks the Longford act will jet out to the States where they will play the famous Milwaukee Irish Festival alongside Hermitage Green and many more top Irish acts. The boys will play a number of other gis whilst State side as their popularity continues to grow.

Last year saw them win the le Crunch Apple of My Eye Song Contest; release their debut EP ‘Lordy, Lordy’ and enjoy a huge viral hit with their mash-up ‘Is this Digital Love?’ They also had a series of sell out shows in Whelan's and literally brought the Red Barn down with epic performances at the Longford Festival and the Marquee in Drumlish.


This year sees no sign of their upward trajectory abating and their latest release  'The Time I Met The Devil', raced up the  Irish iTunes Charts and they were also invited to appear on the Late Late Show.

The performance by Brave Giant this Saturday night promises to be one of the biggest live music events in the Midlands this summer and best of all, its free. They will be supported on the night by another emerging local act with Sean Rooney and his band set to get the crowds rocking.

The live music on Saturday will be on Main Street from 8pm through to 11pm so get in early and hopefully soak up the sun and what promises to be one of the great Longford nights.