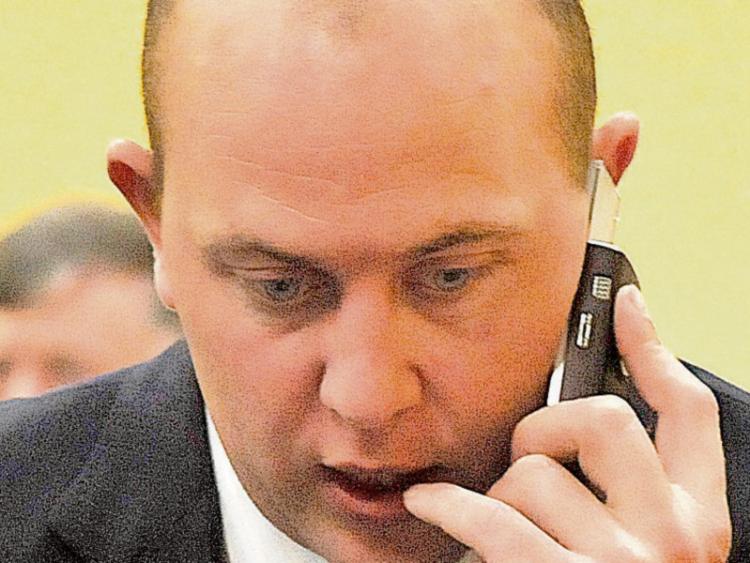 Moves are afoot to develop a major enterprise centre and business hub in Edgeworthstown, it has emerged.

The project, is one local authority chiefs are examining to try and bolster the mid Longford town's economic prospects going forward.

Cllr Ross said such a facility would help support a town which is still coming to terms with the impending withdrawal of Ulster Bank.

“This is something that could be used to facilitate business start-ups, hot desks, a credit union and an ATM,” he said.

Cllr Ross said a perfect example of the type of operation the Council could attempt to replicate was that of Boyle Enterprise Centre .

“This is something that can be done in Edgeworthstown too,” he said, while highlighting the concern local businesses had that ATM services would also be withdrawn.

Cllr Micheál Carrigy was one of the first to support the appeal as he complemented Cllr Ross on the “homework” he had done in suggesting the idea.

They were comments which were given further weight by Independent Cllrs Gerry Warnock and Mark Casey.

“We (Council) only have a couple of large towns in Longford and we need to look after them,” said Cllr Casey.

“What we don't want to see is the infrastructure in these towns dieing out.”

In response, senior executive officer Terry Rooney said the local authority was currently looking at the possibility of applying for feasibility funding through the State's Regional Enterprise Development Fund.

“If successful, consideration will be given to including the feasibility of an enterprise space in Edgeworthstown as part of the study,” he said.