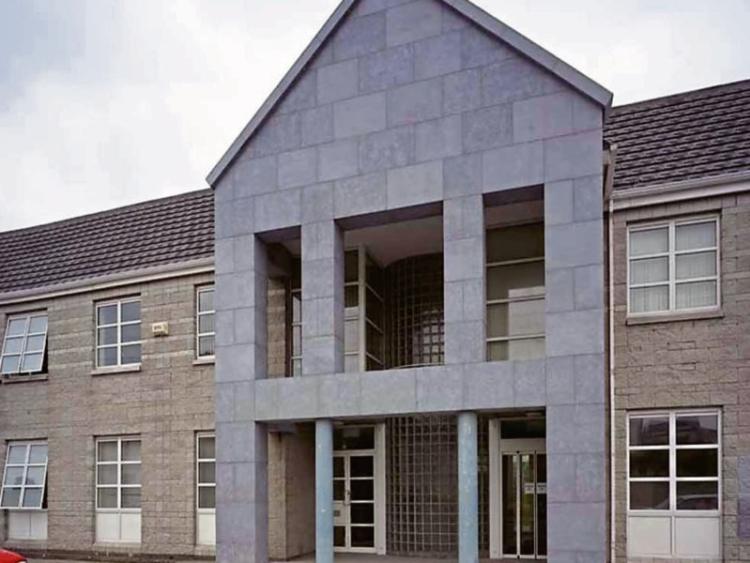 Longford County Council are staying silent on mounting speculation that a preferred site to house a major digital and enterprise hub has been chosen.

Talks aimed at identifying a suitable site have been ongoing for several months.

They have principally involved local authority officials, together with the town's Chamber of Commerce.

The Leader has learned a former retail unit located within the town's main centre is one of a number of potential sites currently under consideration.

Its strategic location, scope and the fact it remains vacant are among the main reasons why council bosses are looking closely at possibly securing the site.

The desire to establish a designated hub in which to accommodate start-ups and provide them with high speed broadband has been a regular topic for discussion at council meetings since the start of the year.

In February, the Council executives said efforts to create an “ecosystem” to enhance job creation was ongoing with a host of locally based stakeholders.

One of those has included discussions with consultants ahead of a governmet funding application being made.

“The Council is working in partnership with Longford Chamber of Commerce and other key stakeholders on securing a suitable venue and funding to deliver a municipal Innovation and Digital Hub for Longford,” read a statement.

“The Hub, if developed, will provide a modern ecosystem designed to encourage and support young people working on technology based ideas giving them a flexible working environment with high speed fibre-optic broadband.”

This week, local Fine Gael TD Peter Burke said he was aware of the progress local authority officials were continuing to make.

He also said he would be pushing for capital funding to be set aside to “kit out” the unit's interior if, and when, a deal over its purchase is reached.

His party colleague and running mate at the next general election, Cllr Micheál Carrigy has likewise spoken of his appetite to see a digital hub come to fruition.

“This is an opportunity for the Longford diaspora from at home and abroad to get involved in a project which could breathe new life into Longford town and develop a project which is unique to the midlands,” he said.

Back in April, the Council's Head of Finance John McKeon said moves were afoot to apply for funding through the Rural Economic Development Zones (REDZ) scheme. That programme is one which is the Department of Arts, Heritage, Regional, Rural and Gaelteacht Affairs.

Another possible avenue open to the Council is through a €20m Action Plan for Rural Development. The Council themselves were keen to deflect any suggestions a deal on securing a chosen site had been reached.

“The Council are not in a position to make comment at this stage,” read a statement.

It added work at finalising a business case for the proposed hub was continuing and would consequently form the basis for future grant applications.