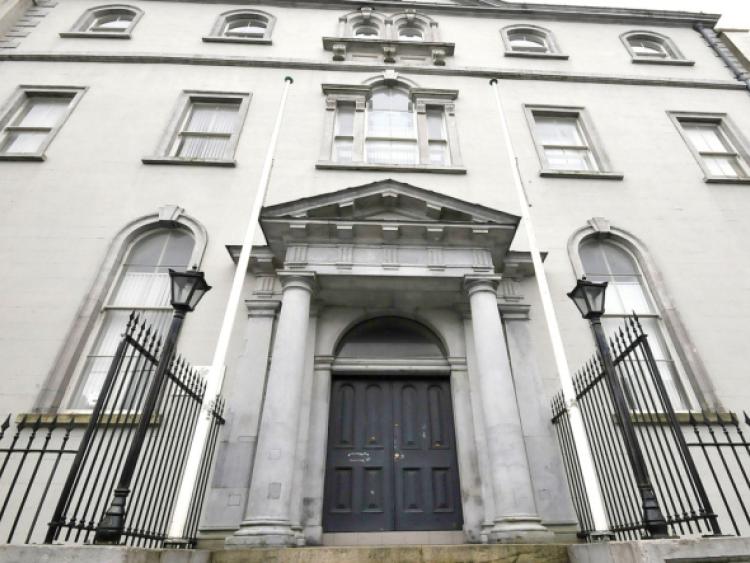 A man who appeared before Longford District Court last week charged under the Road Traffic Act had his case adjourned for sentencing to next month, following a hearing into the matter.

He was also further charged with driving without a driving licence; exceeding the speed limit and crossing a continuous white line on the same date.

Outlining the evidence to the court, Garda Diffley said that on the date in question, he was parked along a secondary roadway in an unmarked vehicle along the main N5 between Newtownforbes and Rooskey when he observed the defendant driving in a dangerous manner.

“I observed the defendant overtaking a car on a continuous white line while approaching a sharp bend at the time,” continued Garda Diffley.

“I then discovered that he was disqualified from driving at the time of the incident.”

Meanwhile, the court heard that the defendant had seven or eight previous convictions under the Road Traffic Act.

The court was also told the defendant was found to be driving at 130 km/h in a 100 km/h zone on the date of the incident.

Counsel for the accused, Mr Frank Gearty said, in mitigation, that his client was currently doing Level 5 Drug Addiction Counselling and was a born again Christian.

“He is presently homeless and is living in the hostel,” added Mr Gearty, before pointing out that the defendant was expecting to start a new job later this month at a hotel in Rosses Point.

The court went on to hear that the defendant was a native of County Sligo and was begging Judge Hughes not to send him to prison.

Addressing Judge Hughes directly, the defendant said that he been an inpatient at two treatment centres - one in Tallaght and the other in County Donegal - over the last few months.

During his deliberations on the matter, Judge Hughes said that the case before him was “unique”.

“I cannot get my head around the fact that someone would be disqualified from driving for drunk driving and then take the car out a couple of years later, drive again and then go and drive dangerously,” he fumed.

“A Probation Report is in the course of preparation and I will adjourn proceedings for a short period to allow for that report to be furnished to the court.”

Meanwhile the matter was adjourned for four weeks and the defendant was ordered to appear back before the courts on July 11, 2017.