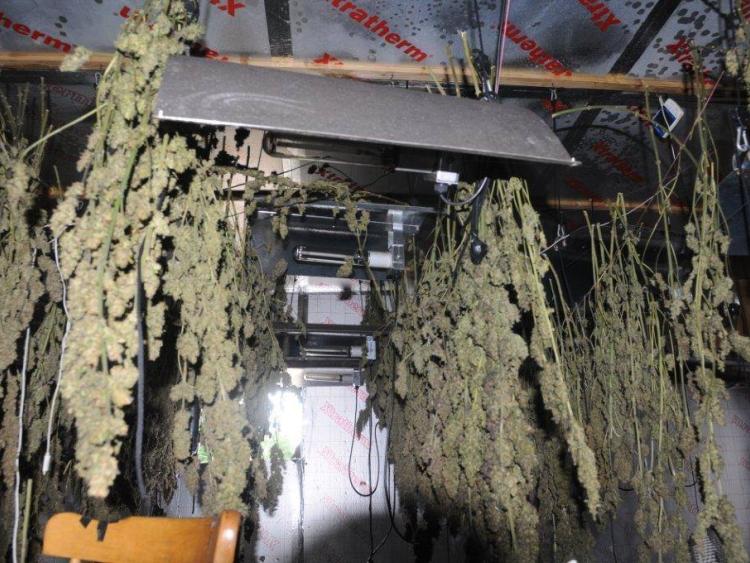 In the past 48 hours Gardaí have seized an estimated €1.2 million of cannabis in four separate operations.

In the past 48 hours Gardaí have seized an estimated €1.2 million of cannabis in four separate operations.

Gardaí in the Naas District seized an estimated €500,000 worth of cannabis plants and €20,000 of cocaine (pending analysis).

On Tuesday, June 13 at approximately 9am, Gardaí from the Naas District were alerted to an ongoing fire at a residence in Old Kilcullen, Kilcullen, Co Kildare. 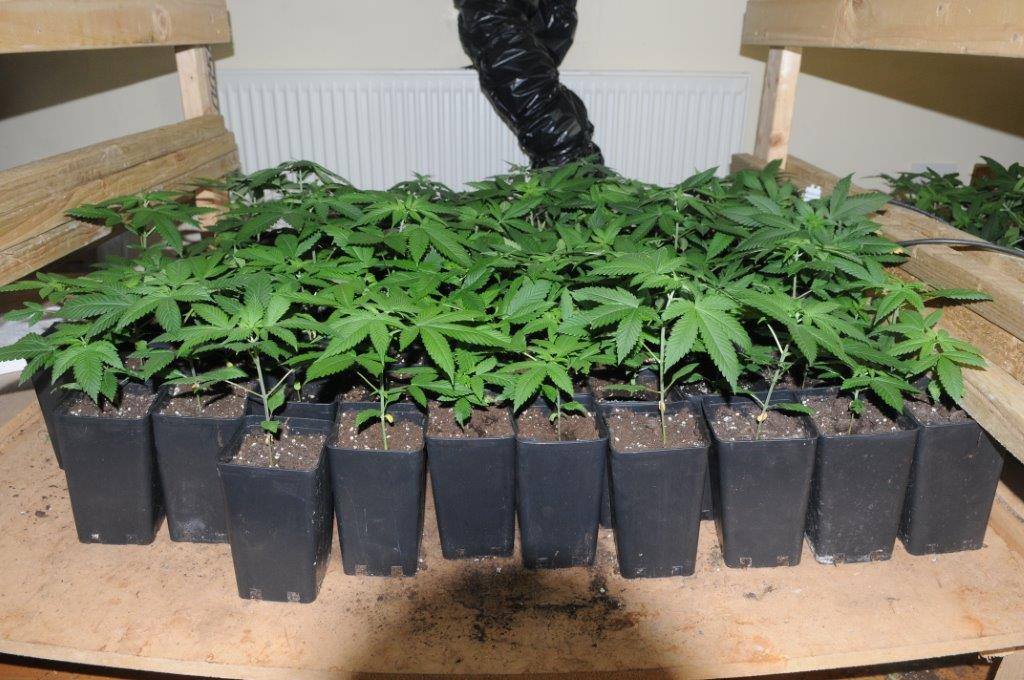 After gaining entry to the residence, Gardaí discovered a sophisticated grow house in operation which contained approximately 826 cannabis plants at various stages of growth.

No arrests have been made and the investigation is ongoing.

A Garda spokesperson said, "Drug seizures play a critical role in targeting the livelihood of criminals and reducing their ability to carry out illegal activities.

"Drug seizures also help protect communities from the devastating impact of drugs and the associated criminality."