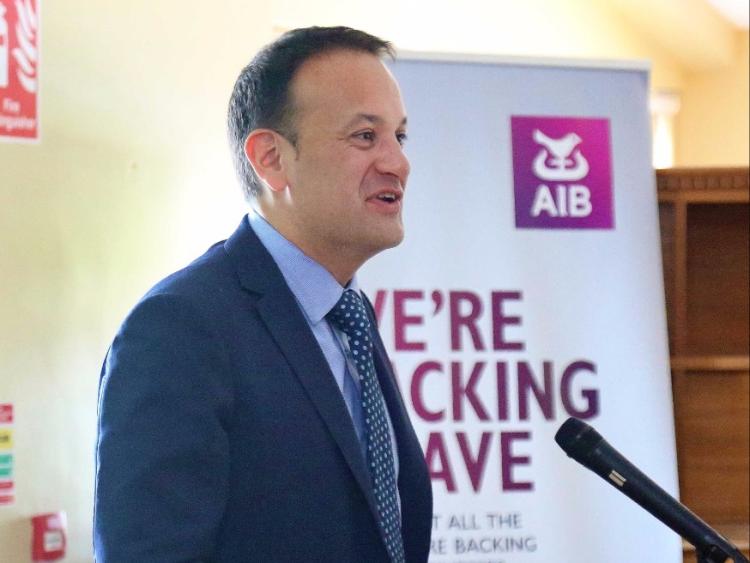 Newly elected Fine Gael Leader and Minister for Social Protection Leo Varadkar has expressed his shock at the latest attack on civilians in London.

Seven people were killed during Saturday night's attack near London Bridge and Borough Market, while forty eight people are being treated for injuries in London hospitals. Three suspects believed to be behind the attack were shot by armed police.

Minister Varadkar said, "Once again innocent people have been targeted in the most craven  and horrific manner. We extend our solidarity  to the people of the UK and  condemn this incident in the strongest possible terms.

"The fact that this comes so soon after the Manchester attack only adds to the horror.

"Irish authorities are in constant contact with their counterparts in the UK. If you have any fears regarding family or friends the Department of Foreign Affairs can be contacted on 01 408 2000 and the Irish Embassy in London is at 00 44 207 235 2171." 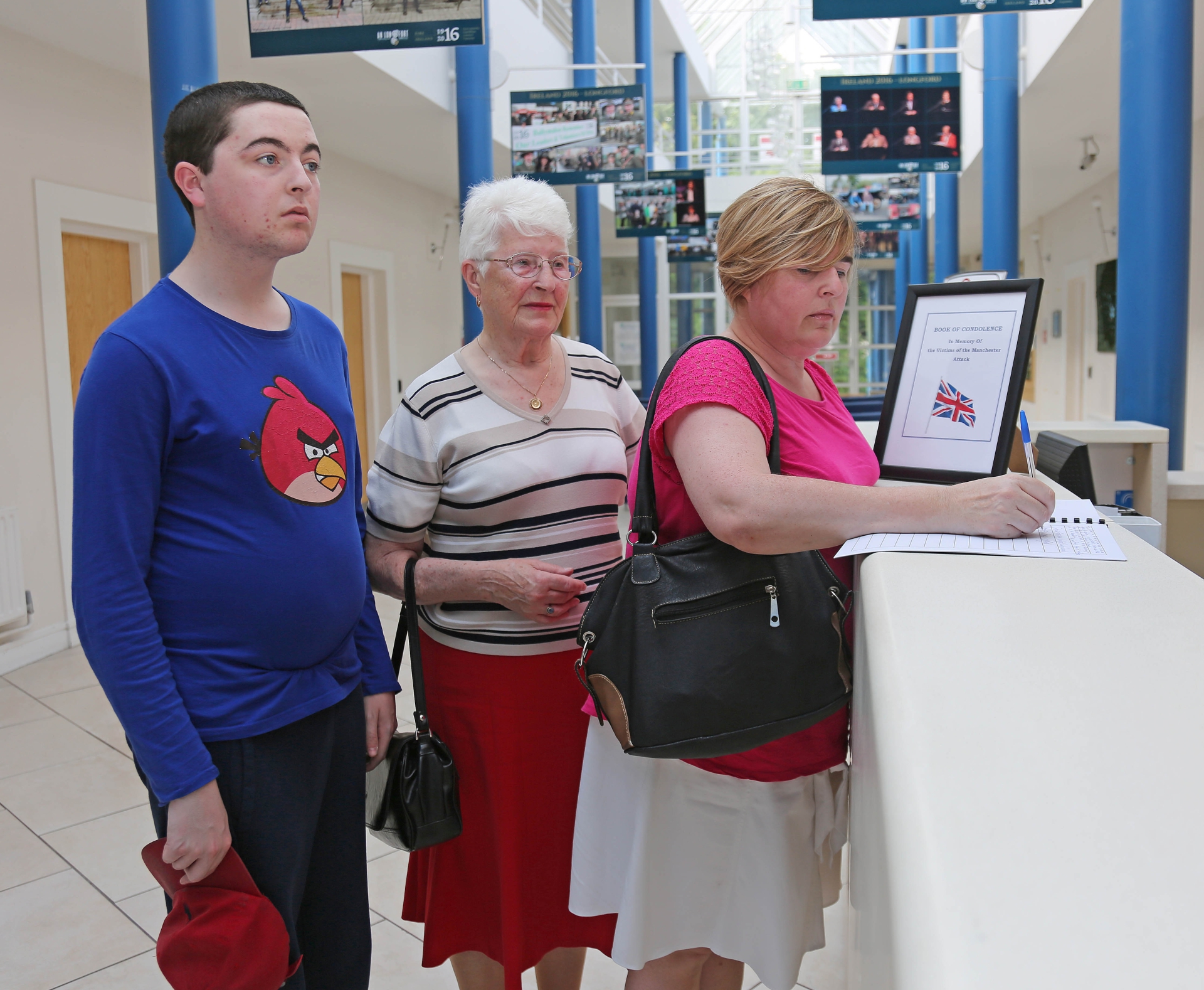