Late Dorothy Fox, Killoe lauded 'as mother figure to every Longford Rose and Escort. She will for ever be the Mammy Rose. RIP' 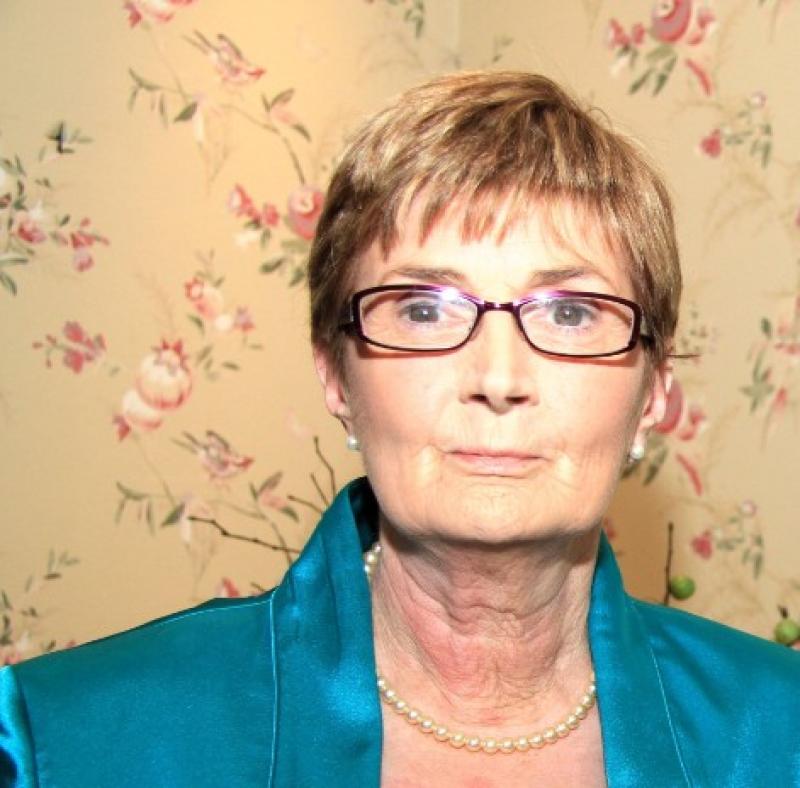 The Longford Rose of Tralee Centre, last night, paid a glowing tribute to their late former Treasurer and friend, Dorothy (Dott) Fox who passed to her eternal reward, peacefully, surrounded by her family, on Wednesday, May 31 at Beaumont Hospital.

In a Facebook tribute, the Longford Rose Centre, wrote that it is 'in deep deep sadness' as they 'say good bye to a wonderful and inspirational person'. "Our former Treasurer and friend Dorothy (Dott) Fox has lost her brave fight."

The late Dorothy Fox (née Walsh), Esker South, Killoe, Longford and formerly of Strokestown, Roscommon, was described as 'a mother figure to every Rose and Escort that ever took part in the Longford Rose over the past ten years'.

"Her unequalled support and love was felt by everyone that ever had the pleasure to meet her. Dorothy Fox will for ever be the Mammy Rose. RIP."

The tribute continued, "She was never as proud of a Rose as her very own, Grainne. She paved the way for future Roses to show themselves and Longford off in a positive light with fun and dignity. Dott was as much a support for Grainne in 2007 as she was for any Rose or Escort representing Longford since.

"It is with great sadness and a heavy heart we say good bye to Dott. Our deepest sympathies go to Patsy, Grainne, Aoife, Doireann and her extended family."