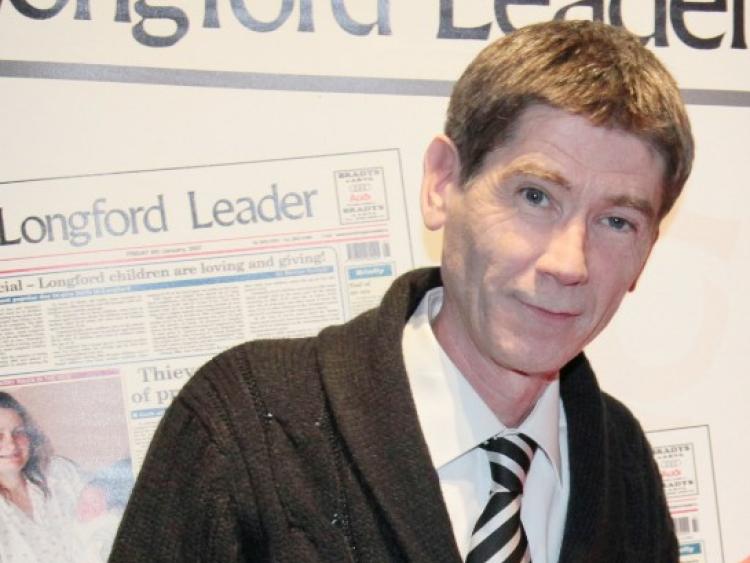 John Duignan, proprietor of the Tally-Ho in Longford town and DIGI member, is calling for a reduction in alcohol excise tax.

Longford publican John Duignan has this week warned that 'a reduction in excise tax is required to make Ireland a better value holiday destination'.

Proprietor of Tally-Ho in Longford town and DIGI member, Mr Duignan made his comments following the publication of new report, entitled 'Ireland’s Hospitality and Drinks Sector and Your Constituency', which was commissioned by the Drinks Industry Group of Ireland (DIGI) and authored by Dublin City University economist Anthony Foley.

The report outlines the importance of the drinks and hospitality sector to the overall national economy, and to local economies across the country, particularly in rural Ireland.

However, Ireland’s high alcohol excise tax—the second highest in the EU—is jeopardising the future growth of hospitality and drinks businesses, including those in Longford-Westmeath, as tourists seek more affordable holiday destinations.

This is particularly the case for British tourists. 40 percent of all visitors to Ireland originate from the UK, but a slump in sterling value following the Brexit referendum has already had a significant impact. Between January and March 2017, 55,300 fewer British tourists travelled to Ireland compared to the same period last year.

Mr Duignan said, “The findings of this DIGI report clearly show the huge importance of the drinks and hospitality sector to Longford-Westmeath’s economy. It supports thousands of jobs and generates millions of euros in revenue for local tourism and suppliers.

“However, it’s also clear that the sector is in a precarious position as a result of high levels of excise tax on alcohol and the impact of Brexit.

"Our pub culture is a huge draw for tourists, but with fewer British tourists visiting Ireland due to reduced spending power, our pubs, hotels, restaurants and off-licences will do less business.

"We must take action to avoid job losses, and that requires a reduction in excise tax to make Ireland a better value holiday destination.”

The report was launched  to mark the beginning of Support Your Local 2017, a DIGI campaign that seeks to highlight the economic, cultural and social contributions of local pubs, and calls for a reduction in Ireland’s alcohol excise tax.

These businesses also purchase €1.4 million in agricultural outputs and pay out €130.5 million in wages each year.