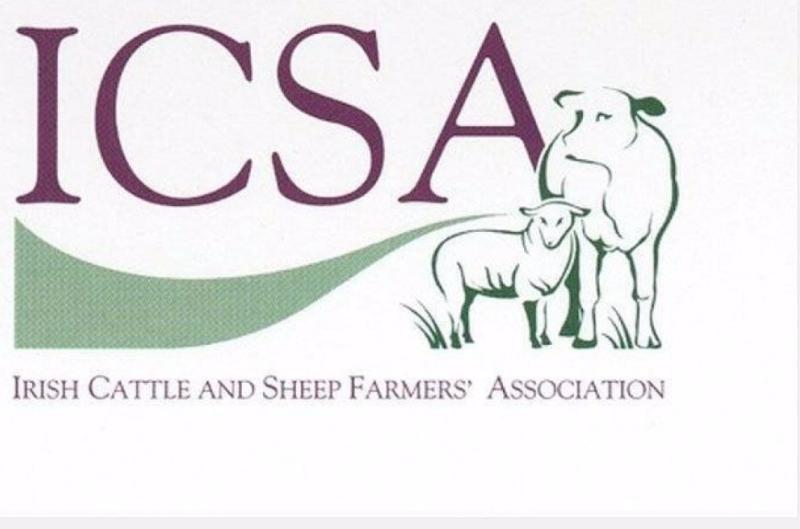 ICSA rural development chairman Seamus Sherlock has questioned the legality of penalising farmers through the Basic Payment Scheme whose land has been burned unless there is absolute proof that the farmer was guilty of causing the fire.

“It is abundantly clear that the rapid spread of fires in recent weeks means that the majority of farmers had no hand, act or part in the burning, and were in fact, victims of collateral damage caused by the carelessness or recklessness of a few.

In fact, we have no proof that any farmer deliberately started a fire.”

Mr Sherlock was speaking following a statement by Minister of State Andrew Doyle that satellite imagery would be examined to identify land that was burnt illegally.

That land, the Minister added, would then be deemed ineligible under the 2017 Basic Payment Scheme and other land based schemes.