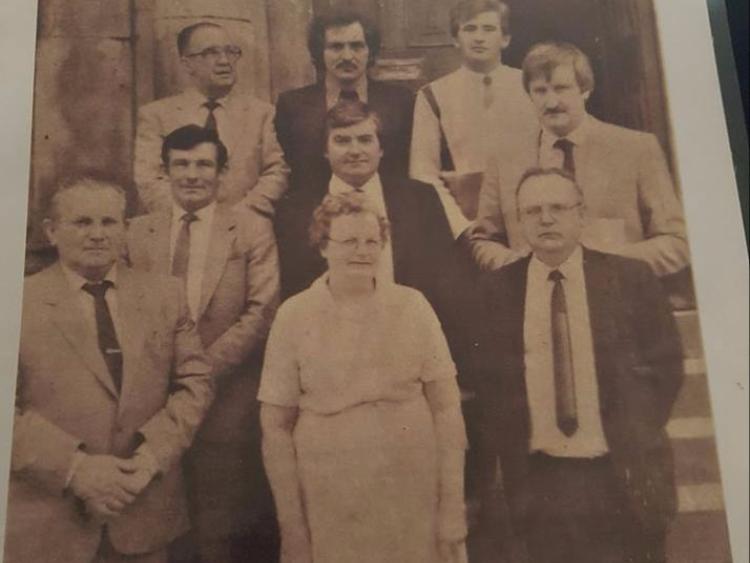 Former Longford Urban District Council member and retired teacher of Templemichael College, the late Brendan McDermott, who died on Friday, has been described 'as a man of tremendous integrity'.

"He also held the position of Cathaoirleach and I was deeply saddened to hear of his passing." 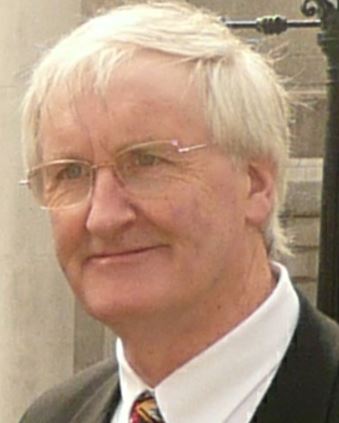 Cllr Warnock remarked, "My father Christy held Brendan McDermott in the highest esteem as a man of tremendous integrity and honour."

He added, "My deepest sympathy to his wife Mary, his sons and extended family. He was one of the finest gentlemen I every had the privilege of knowing. May his gentle soul rest in peace."

Brendan will be reposing at his home on Sunday, May 28 from 3pm until 8pm.

Mass of the Resurrection takes place on Monday, May 29 in St Mel's Cathedral, Longford at 1pm with burial afterwards in Killashee Cemetery.