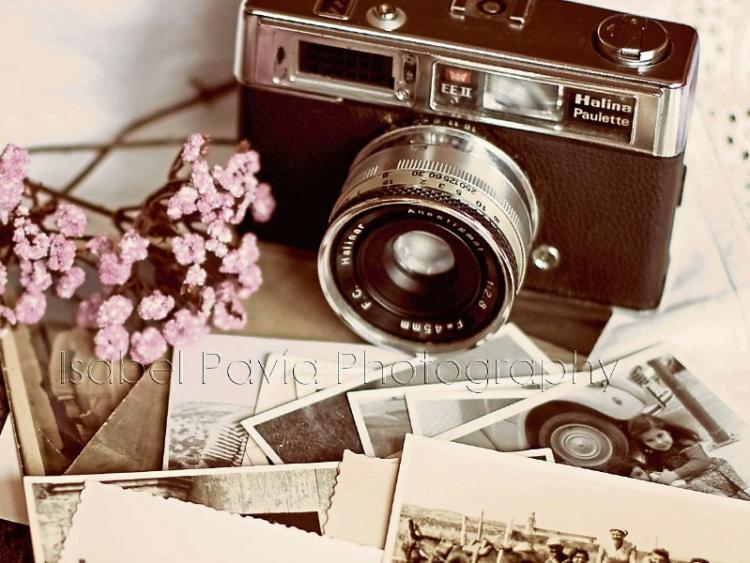 A former Dutch police officer, who escaped three attempts on his life, is now manufacturing tamper-proof eartags for cattle in his factory (Tatoprint) just outside Longford town.

Albert Niemeijer has set up the new industry in part of the premises occupied by Longford Engineering Ltd, Dublin Road. “TB in cattle is a big problem just now and I think a lot of the problem lies with the farmer who switches an eartag from a good animal to a reactor and sells it. This, in a lot of cases, means that a reactor is going in with a good herd which will eventually be locked up after a test”, Albert told the Longford Leader.

Albert Niemeijer's life has not always been associated with Tatoprint. From 1950 to 1972 he was a police officer based near Rotterdam.

“My work also involved working for the defence in the famous Menten case. The Dutch morning papers named me as the “Dutch 007”, but life was too risky. Three attempts were made on my life in France, Holland and Belgium because of my investigations.

The man at the centre of the Menten case, convicted war criminal Pieter Menten, planned to settle in his Co Waterford mansion upon his release from prison after serving 10 years but Taoiseach Garret Fitzgerald barred him from Ireland.