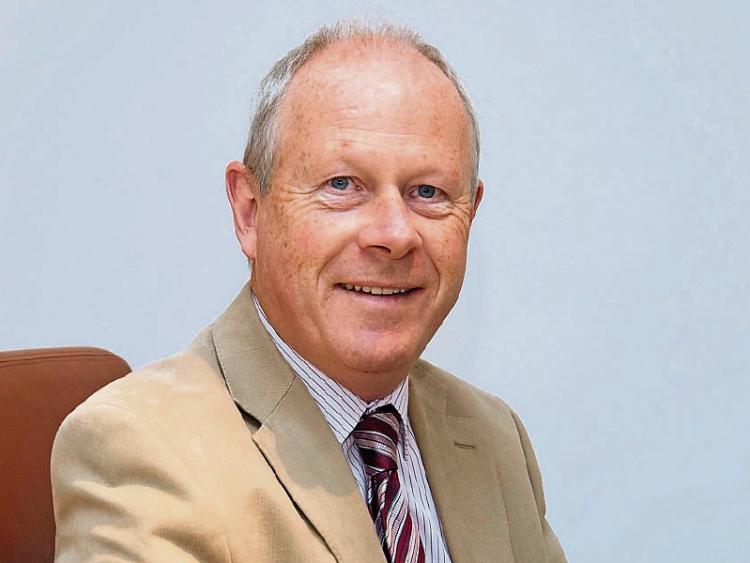 Longford must take priority under the National Broadband Plan when it is rolled out if it is to fully recover from its malaise.

That was the overriding message delivered to government bosses last week as local politicians debated the practicalities of a plan which aims to connect 300,000 homes to high speed broadband by December 2018.

Council CEO Paddy Mahon said the need to ensure Longford was best placed to avail of the scheme was a top priority for both himself and his executive team.

An illustration of that importance, he said, was perhaps best served by the local authority's decision to appoint a dedicated broadband officer in the form of IT expert Christine Collins.

One of those to underwrite Mr Mahon's call to arms was Fianna Fáil's Martin Mulleady.

He stressed the need for Longford to take precedence over other parts of the country when work on the NBP officially gets underway.

“It's very important we (Longford) are one of the first (to be connected),” he said, warning however that Longford's lack of a TD could prove problematic in realising those ambitions.

Likening the protracted extension of high speed broadband countrywide to that of a Harry Potter novel, Cllr Butler said he simply did not believe the soundings from Leinster House.

“The record of public procurement in that department (of communications) is absolutely abysmal,” he seethed.

“I don't believe a word of it because they haven't got a bloody clue.

“I have no faith, none whatsoever.”

Cllr Paul Ross was another to address the topic.

The Legan man said much had been made of his native village courting national headlines as having the slowest connectivity speeds nationwide.

There was plenty of backbiting too, none more so than when Cllr Mark Casey took a thinly veiled swipe at Fianna Fáil TD Robert Troy.

In calling for a letter to be sent to all four of the constituency's TDs Cllr Casey attempted to poke fun at those in the Fianna Fáil benches by saying “the person (Mr Troy) Fianna Fáil elected, we don't see too often”.

“He's (Mr Moran) even painting houses for you now,” quipped the Abbeylara politician.