Longford Leader Farming: Farming must be at top of Brexit agenda 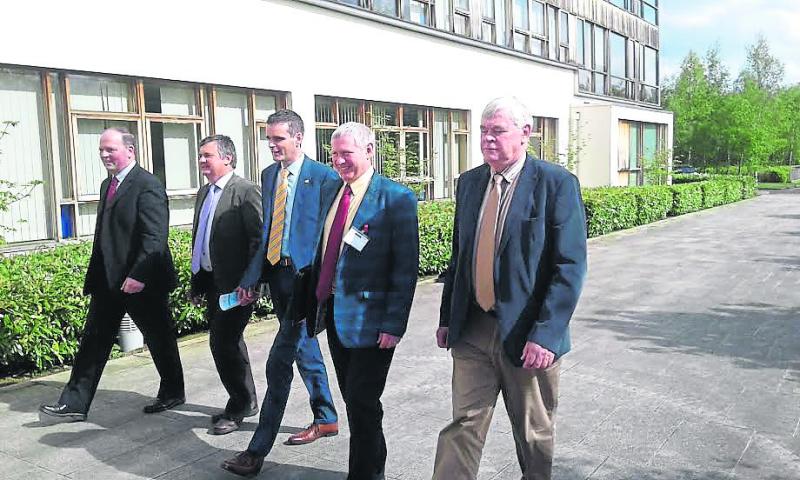 Brexit is the greatest threat to Irish farming in our lifetimes and there is a huge responsibility on Irish, EU and UK politicians to get the negotiations right, IFA President Joe Healy said last week.

The IFA president was speaking at an event which was attended by more than 800 farmers and addressed by EU Commissioner for Agriculture Phil Hogan; Minister for Agriculture Michael Creed alongside farming and agri-food industry representatives.

“The livelihoods of thousands of farm families and the future of the agriculture and food industry are at stake in Brexit negotiations,” said Mr Healy before pointing out that the Irish Government must ensure that farming and agri-food issues are top of the EU’s Brexit agenda. “This is about Europe showing its commitment to Irish farming, and Ireland’s farmers expect politicians to deliver.”

The IFA has identified three key priorities to safeguard Irish agriculture in Brexit negotiations including the closest possible trading relationship between the EU and the UK; the value of the UK market must be maintained and a fully-funded CAP must be secured.

“The implications of Brexit for Ireland are clear - and they are stark.