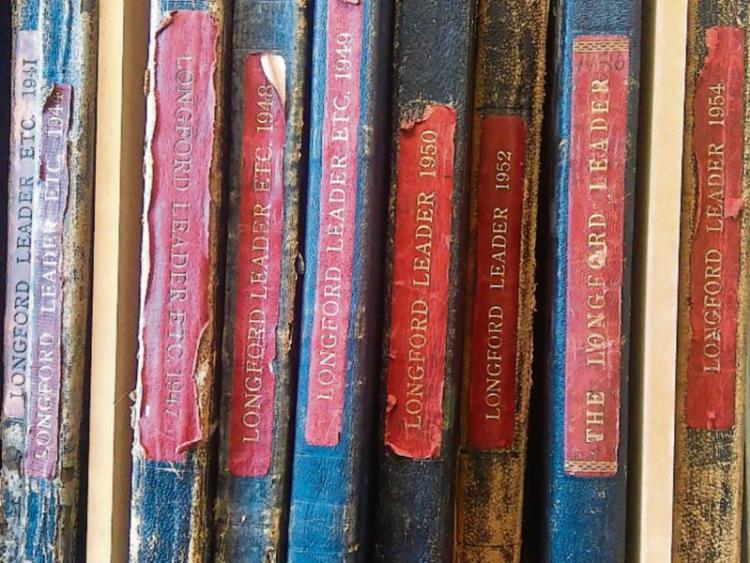 A trip through the archives

The former owners of Newcastle House Hotel, Ballymahon, Co Longford have won a case brought by them in the Dublin High Court in a breach of contract case against the international religious sect known as the Hari-Krishna Movement.

In a reserved judgement delivered on Tuesday of this week Justice McWilliam found in favour of Newcastle House Ltd and its directors Mr Anthony O'Flaherty and Mrs Marie Healy, who had claimed that the representatives of Hari-Krishna had agreed to purchase Newcastle House Hotel and grounds in March 1980 for a sum of £135,000. The deal fell through subsequently and the property was eventually sold in June 1981 for a total figure of £106,000.

Mr Anthony O'Flaherty told the court that the property had been up for public auction in Mullingar on February 26, 1980 but had failed to reach the reserve of £100,000.

Subsequently members of the Hari-Krishna movement visited the property on five occasions. After detailed examination of the soil on the land they were very pleased as they were interested in the ability of the land to support the group on a self-sufficient basis.

One of the sect members Mr Peter Brinkman who said his spiritual name was Prithudor Adhikary, gave evidence. The other sect member Taruna (Mr Richards) is presently in India and cannot be contacted.