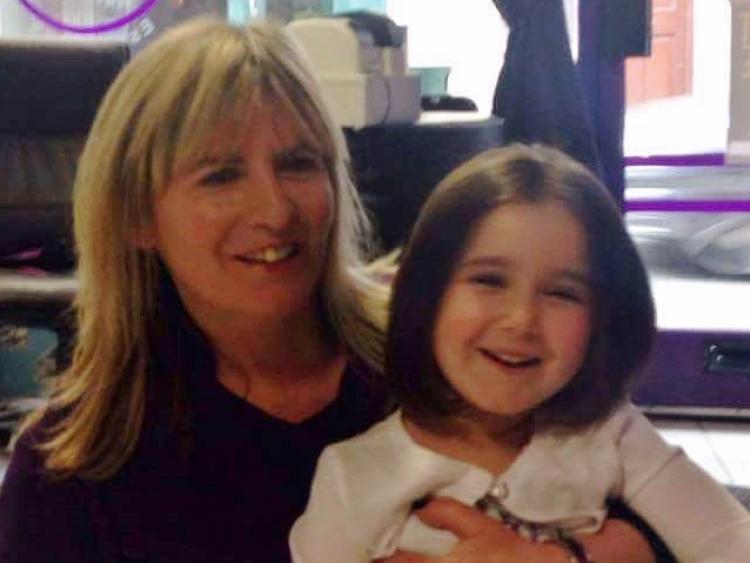 A Longford girl has shown her selfless side with an act of charity for less forunate children than herself.

The hair is used by the Little Princess Foundation to provide real-hair wigs to boys and girls who have lost their hair through cancer treatment.

In doing this kind deed, Abbie raised nearly €400 in aid of Aoibheann's Pink Tie who provide support to the families of children undergoing cancer treatment.

The money was raised through sponsorship cards and through a donation page on Facebook.

Abbie was inspired to do this by her big cousin Amy who did the same last year. She says she wanted to help the poor sick children just like her cousin did.

Abbie goes to Dundarragh Playschool where her teachers and classmates are very proud of her - as are her parents.

Her mother, Alice, says: "The reason we chose this charity is because Abbie wanted to help sick children and I have seen the amazing work this charity do to help the children, their parents and family. I'm very proud of my brave little girl for wanting to help others."

The donation page is still open for contributions towards Aoibheann's Pink Tie and anyone who would like to support Abbie's fundraising campaign can do so at: www.gofundme.com/4k7d79-hair-donation.