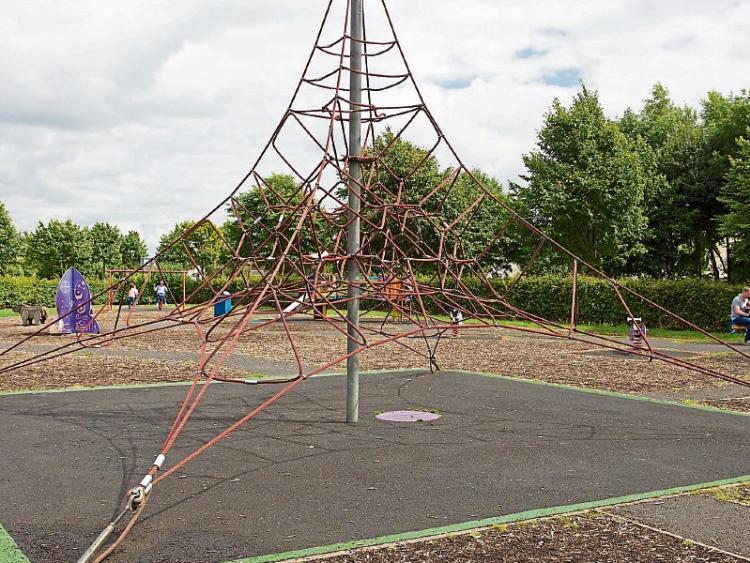 Major refurbishment works are to be carried out at the children’s playground in the Albert Reynolds Peace Park (The Mall).

Cllr Gerry Warnock (Ind) announced the developments on his Facebook page on Tuesday.

He said that the playground was now 15 years old and in need of a makeover.

“The playground is to be refurbished and will include the provision of new swings, junior roundabouts, etc,” he added. “There will be substantial resurfacing of the facility and a general upgrading of its appearance. This is Longford Co Council’s major playground works for 2017 and a contractor has now been selected.”