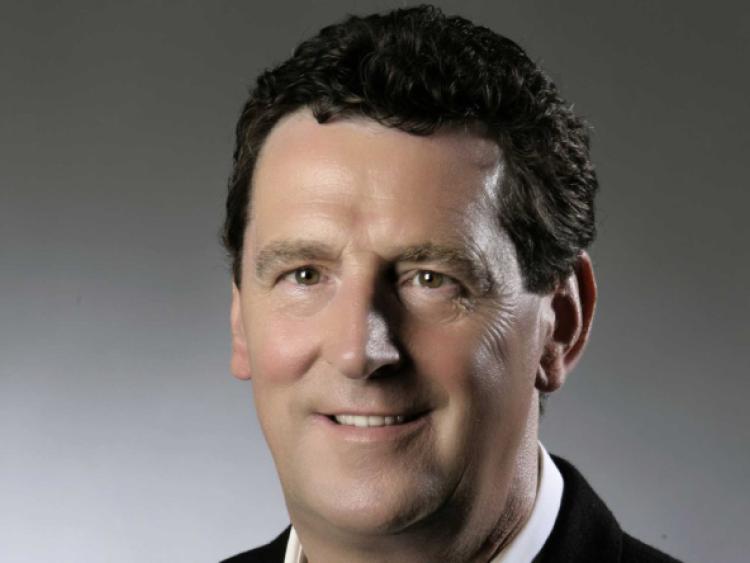 Now that the very successful 83rd County Longford Ploughing Championships are over, it’s time to get those dancing shoes on and gear up for another wonderful occasion.

This time, it’s the Queen of the Plough and Presentation Night which takes place at the Rustic Inn, Abbeyshrule on April 29 next.

Top country singer Mick Flavin and his band will provide the musical entertainment on the night.

Mick will also crown this year’s Queen of the Plough - Cynthia Geelan from Newtownforbes.

Billy Moran, Billy Moran & Sons in Legan revived the Queen of the Plough event last year and he says this year’s event is a night not to be missed.

As a member of Longford Ploughing Association (LPA) for a long number of years, Mr Moran saw an opportunity last year to bring the event back to life after it had remained dormant for some time.

He was the main sponsor of the Co Longford Ploughing Championships 2016 and in the year before.

The event was held in Legan both years.

“I proposed that we bring the Queen of the Plough dance back to life at a meeting and it got the green light; I was delighted, because it is a great night out for everyone,” he said.

“Last year we held it in the Rustic Inn and it was brilliant and we expect that this year’s event will be even better.”

This year, Mick Flavin and his band will feature as the main attraction and Mr Moran believes that the north Longford man’s popularity will draw crowds from near and far.

“We want everyone to come out and support this; the Queen of the Plough will be crowned and all the winners from the Co Longford Ploughing Championships will receive their cups and trophies, and of course there will be plenty of dancing too,” added Mr Moran.

Tickets cost €15 and refreshments will be served. There will also be a raffle on the night with some fabulous prizes up for grabs and shuttle buses will also be in operation.

For more details contact any member of the LPA.