NAMA under pressure to aid development of local housing projects 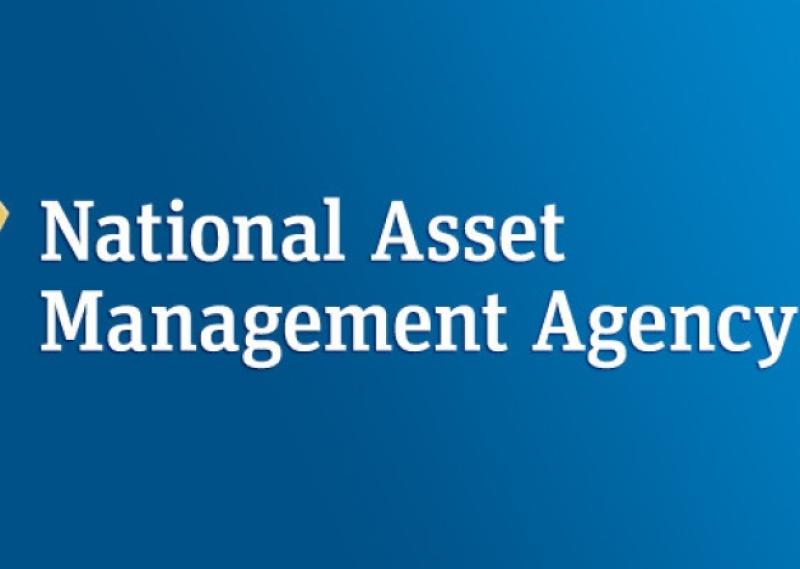 Officials for the State agency should be ring-fencing greater portions of money generated from the sale of State assets to help fund the development of housing projects locally.

That’s a view Cllr Micheal Carrigy spelled out in no uncertain terms at a meeting of Longford County Council last week.

The Fine Gael group leader said because the costs of borrowing had risen to as high as 14 per cent in some quarters, building companies were finding it increasingly difficult to recommence house building.

"I have spoken to a number of developers and the cost of actually financing and building houses is so high that a lot of them actually aren’t in a position to do it,” he said.

“Funding needs to be made available for developers to be in a position to actually build houses and put them on the market.

“If you go to buy a house in Longford it is very difficult because there is nearly no houses available and people are criticising developers for sitting on landbanks when the reality is, it is the high costs of building that’s the issue.”

A developer himself, Cllr Mulleady said besides developers feeling the financial pinch, house hunters were also having to contend with a much changed and standardised industry.

“A lot of people don’t realise it’s the cost of building a house to maybe two and a half years ago,” he candidly remarked.

Cllr Mulleady said the changed market to the one experienced during the Celtic Tiger boom meant it was now more affordable to purchase a three or four bedroom home as opposed to constructing a new one.

In light of those vastly distinct conditions, he said the onus was very much on NAMA to offset the financial challenges currently facing hard pressed developers.

“I know it’s been said in the past that we have enough houses and the construction industry brought down this and brought down that but in truth that was a load of nonsense,” he stressed, while leaning forward in his chair.

“What happened in this country is there was a blank stoppage and there was no houses built. For any new developer to come in here and lodge a planning permission, to go and build and try and sell those houses they are going up in cost because of all the new regulations.

“Nama is going to have to come in here and help out in some way because there are some very good developers in this county that just don’t want to go out now (and build).”