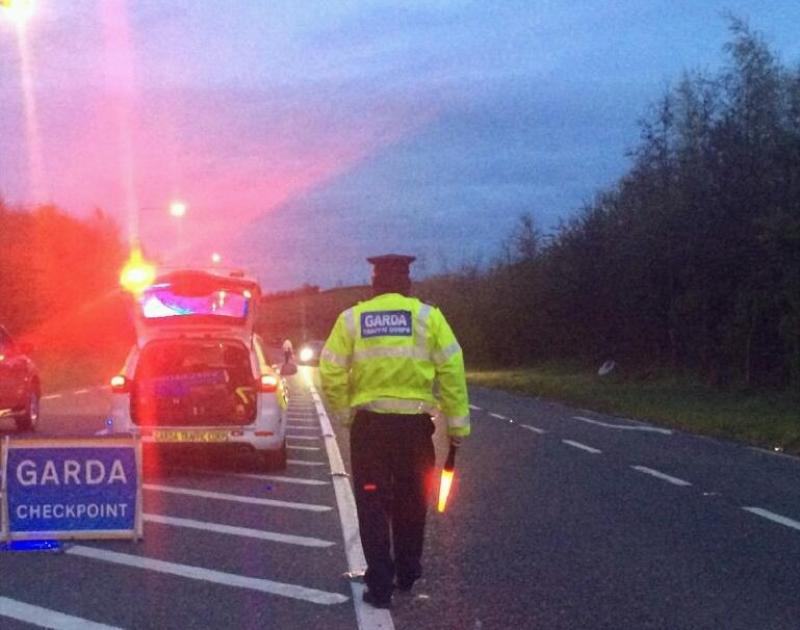 A driver tested positive for having cocaine in their system when stopped by Gardaí along the N4 on Easter Saturday night.

Preliminary Drug Testing, which enables Gardaí to test motorists whom they suspect of driving under the influence of drugs at the roadside, was launched just last Wednesday.

The driver that failed the roadside drug test at 11.21pm on Saturday was already disqualified from driving for ten years and will appear in court.

The new Garda powers mean Gardaí can now establish roadside checkpoints, Mandatory Impairment Checkpoints (MIT), to test drivers for the presence of both alcohol and drugs.

The Medical Bureau for Road Safety (MBRS) has found that of the 3,020 specimens of blood and urine that it received in 2016, 24% confirmed positive for drugs other than alcohol.

Of these, 91% were specimens from male drivers, most of whom were in the 17-44 year age range. Cannabis was the most prevalent drug detected, followed by benzodiazepines.