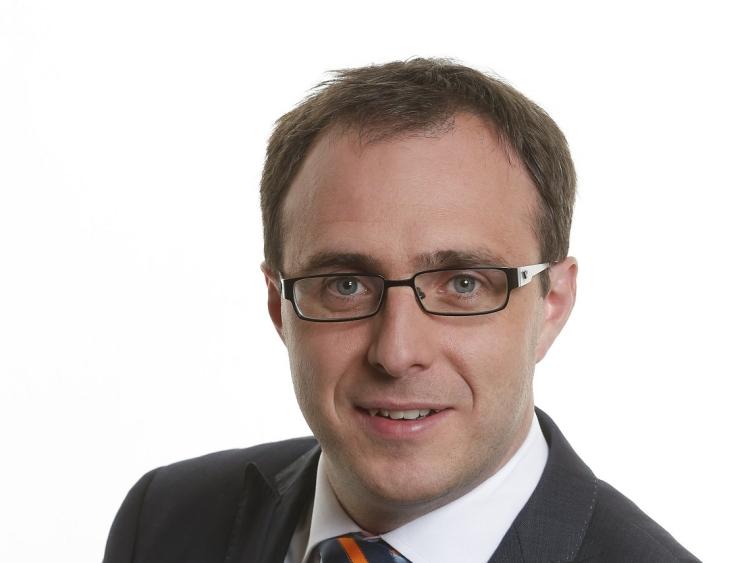 Fianna Fáil Spokesperson on Transport Robert Troy TD has welcomed the suspension of the all-out strike action at Bus Éireann.

The industrial action was suspended after the Labour Court issued a recommendation aimed at resolving the dispute between unions and management.

Deputy Troy commented, “This is a positive development and demonstrates that progress has been made at the Labour Court in recent days. The commitment by NBRU that its members will return to work pending the outcome of a ballot on the Labour Court recommendation means that services should be up and running by tomorrow afternoon.

“The industrial action has caused significant disruption to tens of thousands of passengers who rely on Bus Éireann services right across the country. Workers have also been left out of pocket and the financial position of the company has deteriorated over the last three weeks. The industrial action is clearly in no one’s best interests and suspending the strike is the right thing to do.

“Minister Ross now has the opportunity to make up for his months of inaction. He needs to demonstrate that he is sincere in wanting to secure a better future for Bus Éireann. The Minister needs to convene a forum consisting of all stakeholders with the aim of identifying solutions to overcome the deep structural problems facing the company.”