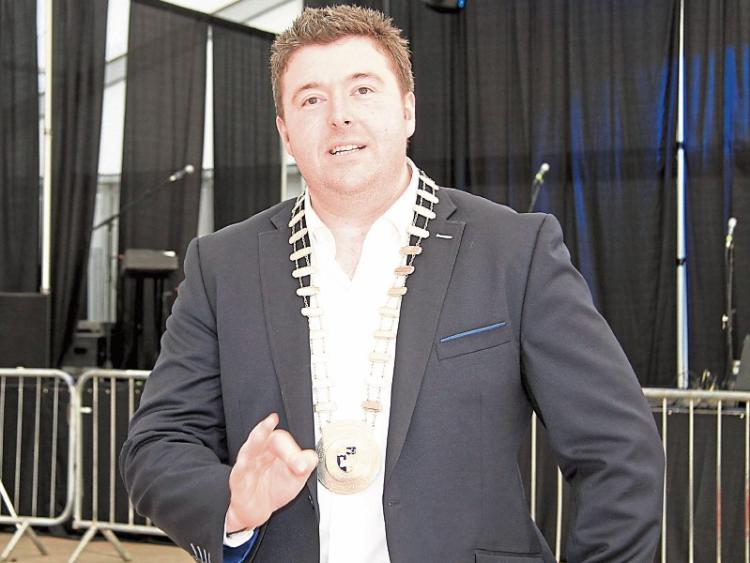 More than €40,000 of taxpayers' money was spent on consultancy fees to market the regeneration of Longford town’s much vaunted Northern Quarter, the Leader can reveal.

Newly released figures obtained under the Freedom of Information Act show over €42,000 was handed to Dublin based firm Colliers in a bid to breathe new life into the former Connolly Barracks site and its surrounds.

They show approximately €24,600 went towards what have been described as exploring  ‘Longford options and strategy’.

A bill totalling €17,527 was similarly amassed on the plan’s ‘seeking of expression’ stage during which a number of approaches were believed to have been made by potential investors.

Despite that five figure sum, local politicians have been quick to defend the decision by Longford County Council to invest in the project.

“There is no doubt it is a substantial amount of money,” he said.

“But notwithstanding any of that, part of the conditions of sale is that whatever monies are put into the project, they will be recouped so on that basis alone I have no concerns about the possibility of any money being lost.”

Cllr Warnock was more at pains to focus on what could be achieved in reviving both the barracks and the still vacant shopping centre.

He said the recent decision to put both properties onto the open market represented a step in the right direction, hinting that a major funding announcement could be just around the corner.

“Since the last election I have been working under the radar with the Deputy (Kevin Boxer) Moran to try and work towards bringing a significant amount of money to the regeneration of the Longford town area and I am hopeful we will be able to achieve that in the not too distant future,” he added.