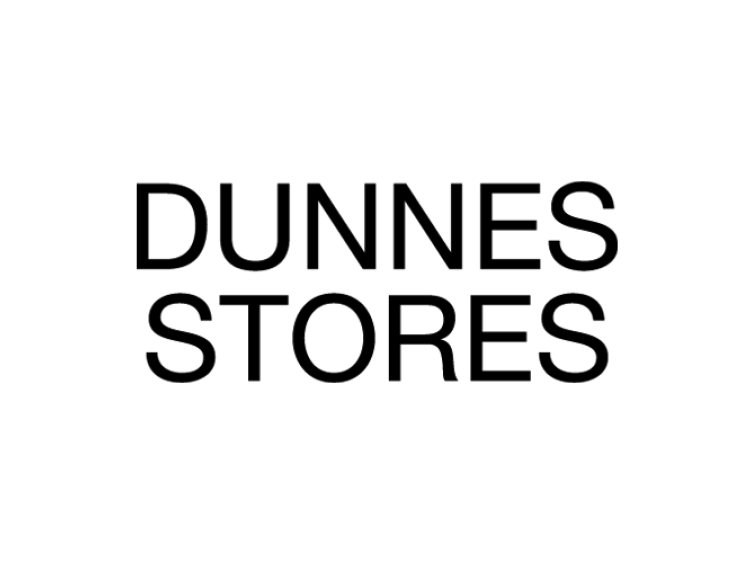 Dunnes Stores in Longford is a good retail centre. It is, at least, Irish owned.

Maybe one is foolish to assume that leads to better conditions for workers (it doesn't), or that the suppliers are more promptly paid (they're not).

Still, inevitably one tends to support the Irish brands that are still on offer.

Dunnes boasts a very special fresh fish counter, run by workers who are amazingly consistent in their attitude, and gentility, and courteousness.

The income at Dunnes is staggering in it's scale, but that's just a fact of life.

Thousands being clocked up every hour. There's no way people will shop elsewhere in real numbers when prices are simply better in the major supermarkets.

But Dunnes is so preoccupied by maintaining profits that it's absolutely miserly in its approach to customer care.

To the point that I won't darken the door if I want two or three things, on a busy day.

Friday nobody should be surprised to see all the tills busy, collecting money!

Therefore I cannot understand why they bother to advertise an "express" checkout when it's never, in my personal experience, manned. It's little point stating this fact to any of the workers... they'll present some flimsy excuse that "it's lunchtime" (??), or that "the girl who's on that might be gone to the bathroom" (??)....

I made a stop on Friday last, to get two items.

The cost was approximately €25.

All the tills, they're heaving with shoppers - naturally so, at 12 noon in the day.

Normal for any Friday.

I came up the store from the fish counter to be greeted by the empty, unmanned express checkout. I asked a staff member passing where was the person in charge of the checkout?'. The answer was a feeble "probably at lunch". This was given by a very nice person, who was obviously embarrassed that Dunnes Stores wouldn't invest in one extra person to man the so-called "express checkout".

If they did that they could safely call it an "express checkout" whereas as it stands it's a misrepresentation of what's happening.

There's no express checkout in the main shop.

Oh yes, the checkout is there, but nobody present to take customers.

There is what they call an "express checkout" at the front counter, but really that's supposed to be confined to newspapers, and such, but in reality one sees huge shopping bags being checked at that location too.

It certainly does not qualify as an "express" service. Not when there's a constant queue of maybe seven people all the time - on busy days. It's a pity Dunnes are so mercenary, spoiling what should be a decent shopping experience. Terrible when everything is done for the store's monetary convenience.

What happened to looking after the shopper...making their lives easier?

Maybe there's a lot to be said for local convenience stores, after all.