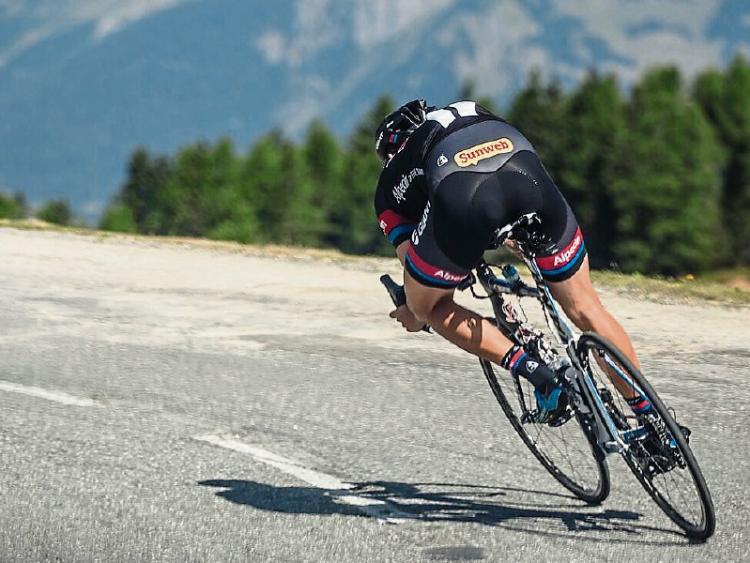 Longford will play host to a stage finish of the  2017 An Post Rás.

The Rás begins in Dublin on Sunday, May 21 and features stage finishes in Longford, Newport, Bundoran, Buncrana, Dungloe, Donegal, Ardee and Skerries.

It is eight days in duration, 1200 kilometres in distance and includes 21 categorised climbs.

The Longford stage finish is on the opening day of the Rás after cyclists will have completed the 146.1 kilometres trek from the Capital.

Stage 2 on Monday, May 22 will see the cyclists depart Longford and head to to Newport (142.9 kilometres).