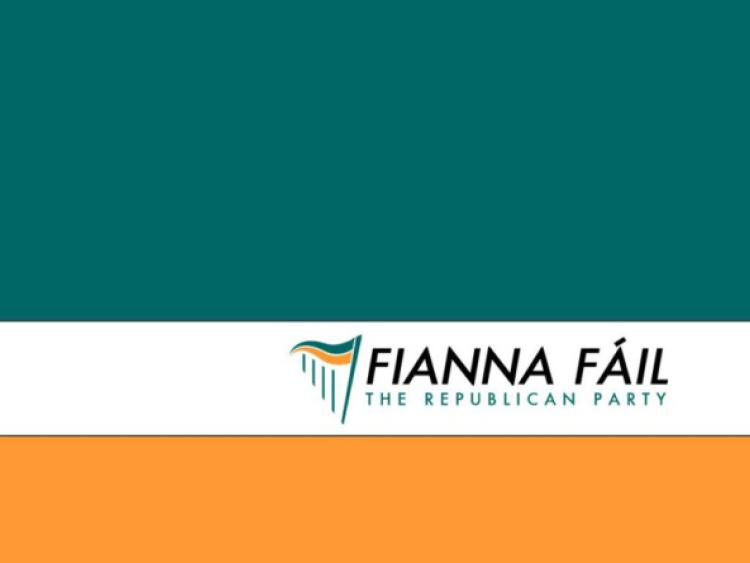 Party delegates will cast their votes on a series of new officer positions on what is expected to be a much changed and new look excecutive board.

Once those positions have been thrashed out, it's anticipated all eyes will quickly focus on when any likely selection convention will be held.

Three candidates, Cllr Seamus Butler, Pat O'Rourke and Joe Flaherty have said they intend standing for the nomination, while Connie Gerety-Quinn has yet to declare her intention.