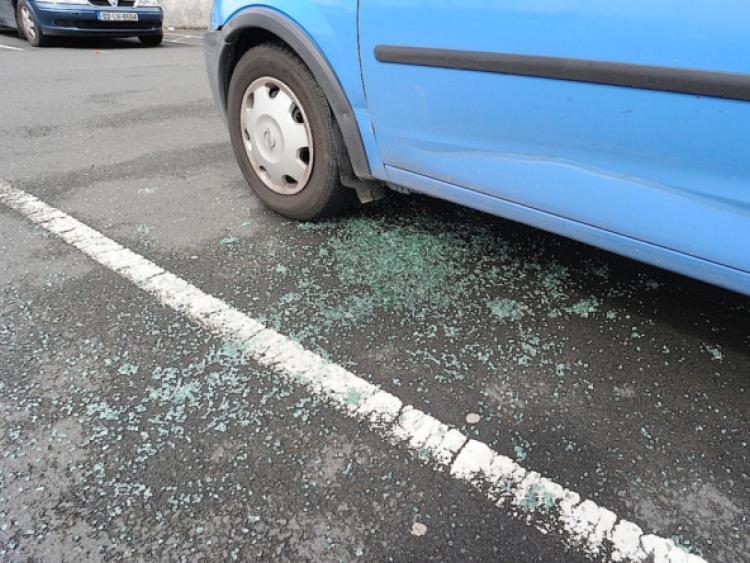 Longford town became an ‘Age Friendly’ town last year, and since then a number of projects have been initiated to further enhance the efforts here.

Locations in Longford town have been identified for bus stops and car parking, the meeting heard.

Age Friendly Ireland assists Alliances and aims to streamline the work of all key players at local level, putting the views, interests and needs of older people at their core.

Engineer, Eamon Bennett said that he was awaiting correspondence in respect of the areas pinpointed and he urged council members to participate in the selection process.

“These spaces will not be going into any bye-laws,” warned Mr Bennett, before pointing out that the initiative would be launched as a pilot scheme and what future steps to take would be determined thereafter.

Cllr John Browne (FG) then proposed that a disabled bay be installed at the Funeral Home on Church Street.

Mr Bennett said the area was examined and local authority officials had approved the first car parking space at the Home for a disabled bay.