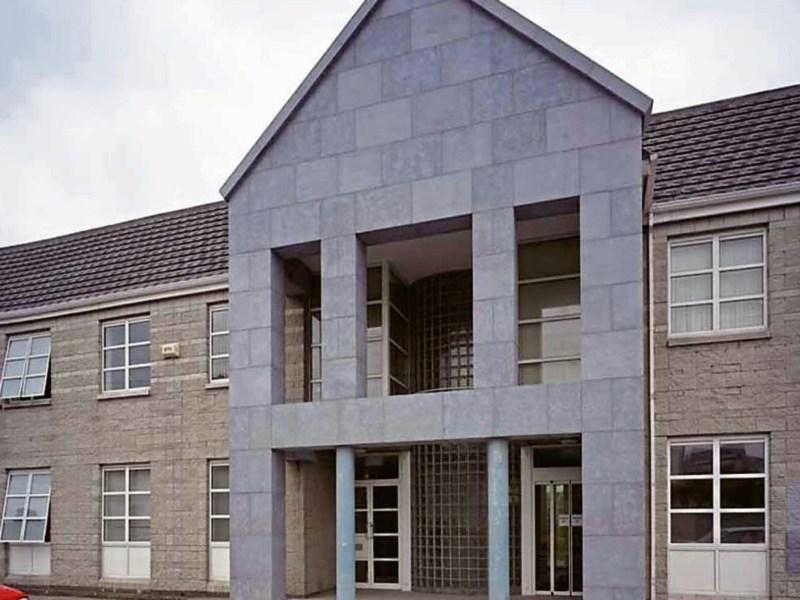 John McKeon, Head of Finance, Longford Co Council, told the meeting at council HQ on Great Water Street that the local authority was currently looking at a number of sites for the initiative.

“We have had preliminary discussions with a consultant and we will be making a funding application under the REDZ,” he added.

“We are also considering a public/private partnership option.”

Meanwhile, the digital hub which is aimed at attracting new business and investment opportunities to Longford town could see major financial spend in and around the area.

Local authority officials have already held preliminary talks with the Department of Environment over seeking possible funding streams to finance the project.

Mr McKeon went on to say that Longford Co Council was currently seeking inspiration from a similar setup in Skibbereen, Co Cork which is expected to be hugely successful.

Cllr Mae Sexton (Ind) then asked what would happen if the funding application under REDZ was unsuccessful.

“Is there somewhere else that we can go for funding?,” she queried.

“This is a huge initiative and we really need to pursue this.”

Mr McKeon said the hub was a flagship project for Longford town and everything that could be done to bring it to fruition, would be done.

“We can’t let 2017 conclude without getting this project off the ground,” added Cllr Seamus Butler (FF).

“We need to get it done as quickly as possible because we have been left behind on so many other levels - this is vital for Longford.”

Cllr Gerry Warnock (Ind) then added, “Longford town has been left out in the past because we didn't have a shovel ready project; we need to act on this project now and develop our town.

“Longford town must be the focus going forward over the next couple of years.”