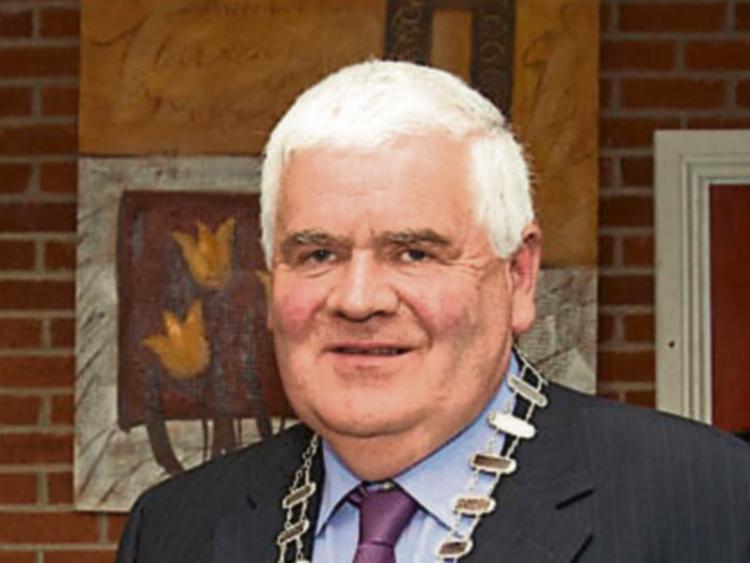 Chairman, Granard Municipal District, Cllr PJ Reilly (FF) has welcomed the recent announcement by Irish Water that it is to replace the waterline between Cara Junction and Aughnagarron.

The local area representative in north Longford told the Leader that the line has been in a very poor state for the last number of years, and insisted that he has been making representations to the public utility on a regular basis in respect of the matter.

“There has been a large number of bursts and it has caused inconvenience and problems with water pressure to households and to farmers with livestock,” added Cllr Reilly.

“This work is now due to commence during the summer months when the children at Aughnagarron National School are on holidays.”

Cllr Reilly went on to say that while road surface works in the area were also necessary, these would not be carried out until the water matters were dealt with first.

However, he confirmed the work would be done upon completion of the water works.

“When all of the works necessary are carried out, it will make life much easier for the people living in the locality,” a delighted Cllr Reilly concluded.