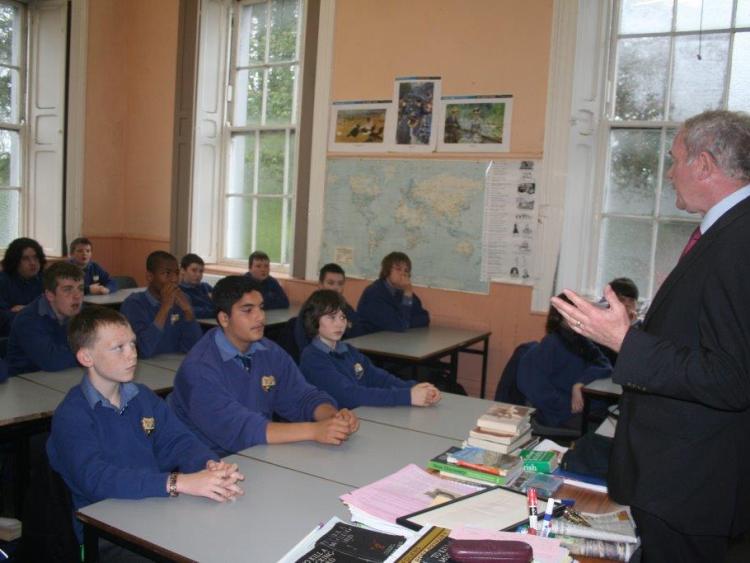 Sinn Féin MEP Matt Carthy has expressed his sincere sympathy with the family of Martin McGuinness on his untimely passing.

Carthy, who is currently in Washington on a European Parliament delegation confirmed that he will be leaving early in order to make Martin's wake and funeral.

Matt Carthy said, “Irish republicans at home and abroad have been deeply saddened at untimely passing of our dear friend and comrade Martin McGuinness. Indeed this morning in Washington I have been struck by the condolences expressed by EU and US officials I met. Martin McGuinness's reach clearly went far beyond those with a strong interest in Irish politics.

“I wish to extend my sympathies to Martin’s wife Bernie and the entire McGuinness family.

“Martin is revered throughout Ireland and internationally as a patriot, a freedom fighter, a real leader, a statesman and a peacemaker.

“An active Irish republican all his adult life, Martin had an unswerving commitment to the cause of a United Ireland and to justice and equality for all. In my role as chair of the Sinn Féin United Ireland project Martin was always supportive and encouraging. His advice was always sound and always important.

“He was very focussed on building a better Ireland for all our people and reached out to former political opponents and foes in the cause of peace.

“Martin remained a deeply committed republican leader to the very end and he will continue to guide us in the time ahead as we build a United and a genuine republic based on equality and social justice.

"In many ways Martin established the roadmap to achieve a United Ireland. I firmly believe that by following his path we will achieve that goal sooner than many realise. That will be just another part of the great legacy of Martin McGuiness.